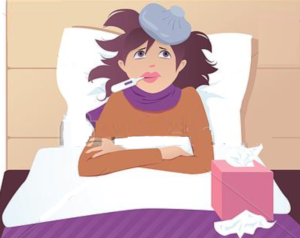 I apologize for the lack of updates on our sites this past month… finals, the holidays, traveling, and getting sick really got in the way of everything else. I’m getting back on track now! 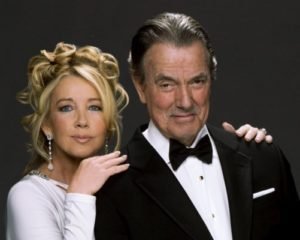 Eva has been on vacation, and Cherie has been filling in for her. Cherie is in Canada and gets “The Young & The Restless” a day ahead. She usually just writes Monday’s Y&R update, but she’s been doing them every day. I hope you can check it out! Eva returns Jan. 9th.

I was sick with a cold, that turned into a sinus infection, so I’ve spent a lot of time watching holiday movies that I recorded from Lifetime and Hallmark. I’ve enjoyed them. Some of them are a bit old-fashioned, but at least they did have some of my favorite stars, like Cameron Mathison, Jesse Metcalfe, Adam Mayfield, Amy Acker, Ryan Paevey, Lacey Chabert, Donna Mills, Greg Vaughan, and so many more! I’ve still got a few left that I’m watching. Hey, it’s still the holiday season! My decorations don’t come down until at least January 1st. 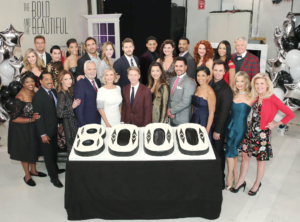 Besides holiday movies, I’ve been keeping up with “The Bold & The Beautiful” as usual. I’ve been very disappointed in the show this past year. They did many story things I didn’t agree with, including, writing out most of the Spectras; ignoring all of the past advances they made with the transgender story; bringing in boring characters/actors; breaking up Katie and Wyatt in a flash and then instantly pairing her with Thorne, and he with Sally; and cast changes that make no sense, such as letting Jacob Young go. They’ve ignored Quinn and Eric way too much (the story with Pam was pretty awful, though) as well as Maya’s parents. I don’t think I’m the only viewer who didn’t like these changes, or the only viewer sick of Hope/Liam/Steffy and Ridge/Brooke/Bill.  It seemed the only reason they brought Ingo Rademacher in to play Thorne was so that he and Katie could go up against Bill (dividing Brooke and Ridge), causing momentary problems.  On the plus side, they brought Sally and Donna back, and dumped Emma (or at least her story with Xander), and Ingo is on his way out. I didn’t mind Ingo, just the way they wrote his character. I hope they’re able to have better blance in 2019.

I don’t know about you, but I still have a DVR full of other shows I still need to catch up on… maybe this week, after I watch the holiday movies, I can finally catch up on my favorite superhero and scifi shows. Everything else I usually watch right away, but these I usually record to DVD for a friend, who doesn’t have streaming or cable. So I put off watching them until I can figure out where I left off, get out a DVD etc. Not even to mention all of the Netflix and other streaming shows I want to watch!

You can watch the New Year’s Eve Webcast at Time’s Square here!

We hope you have a Happy New Year! We plan to do big things this year with our site. More reviews, interviews, news, and more shows to cover! 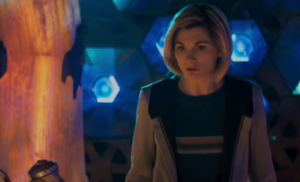 New shows are already returning for the Spring season.  You won’t want to miss the special “Doctor Who” Christmas episode tonight on BBC America (Or BBC One if you’re in the UK).  “The Orville” returned this weekend for season 2 on FOX. “A Series of Unfortunate Events” returns Tuesday for season 3 on Netflix. “grownish” returns for season 2 on Freeform Wednesday. “The Blacklist” returns for season 6 Thursday on NBC.  Check out all the new and returning shows and movies here!

What are you binge watching or catching up on this holiday season? Let us know in the comments!