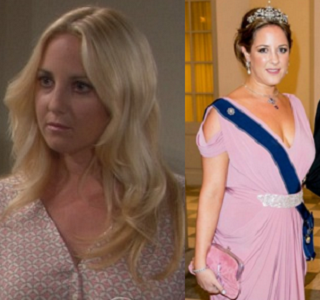 Alison is a recurring, minor (but memorable) character.  She is Bill’s administrative assistant/receptionist as well as confidante.  She often serves as his conscience. Justin is now primarily Bill’s conscience or confidante instead. Alison is referred to but rarely seen. She has done some of Bill’s dirty work in the past. For instance, she helped him keep Hope and Liam apart, and helped him blackmail Maya to dump Rick. She helped him when he and Katie broke up. She assisted him (unsuccessfully) with keeping Ridge from breaking up his wedding to Brooke.  Alison frequently talks truth to Bill when he needs it.  He respects her opinion. She shared a passionate kiss with Deacon because she confessed to liking bad boys.

Not much else is known about Alison. The character was last seen in 2016, but we hope she’ll be back.  The actress (who’s a royal princess) was engaged in 2018. 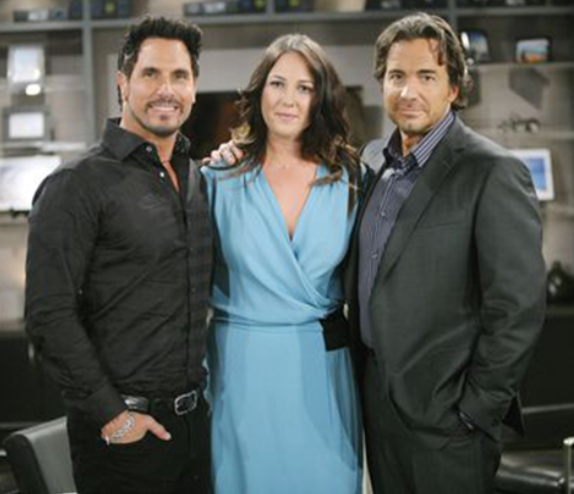