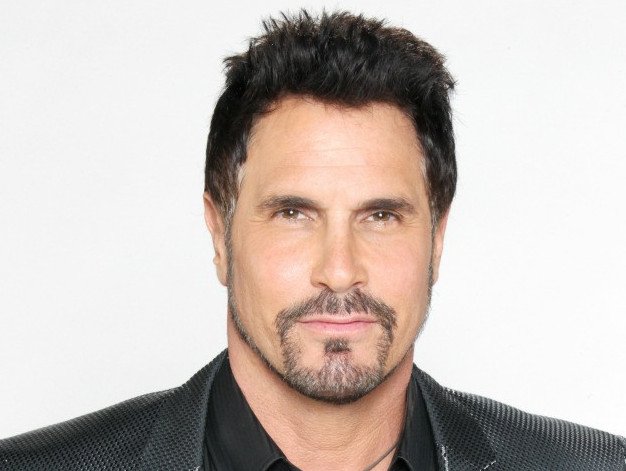 Bill owns Spencer Publications, a powerful publishing house; half of it was left to him by his father (the other half went to his sister, Karen). A billionaire, he is ruthless in business and doesn’t let anyone get in his way.  He worships money and is very “macho,” i.e. manly in a very old-fashioned sort of way. He drinks a lot. His only real friend is his lawyer, Justin, although he is also close to his assistant, Alison. His nickname is “Dollar Bill” Spencer.

However, he has softened over the years due to meeting his two grown sons, Liam and Wyatt, and marrying Katie and Brooke, and having son Will with Katie.  Although he’s done some really terrible things, he turned over a new leaf to become a better person and get closer with his family.

Bill is always at odds with Ridge because the two of them have battled so much over Brooke.

Bill and Katie never remarried, although they were close and living together, raising Will. In March, 2020, when Brooke and Ridge were having problems because of Thomas, Bill was very supportive. He and Brooke kissed the night before Thomas’ wedding, and they made out a lot. They agreed that it was a mistake and to never speak of it again. However, they didn’t know that Shauna had caught it on video, so it came out and then destroyed both their marriages. Bill is currently trying to make up with Katie, who won’t forgive either of them. 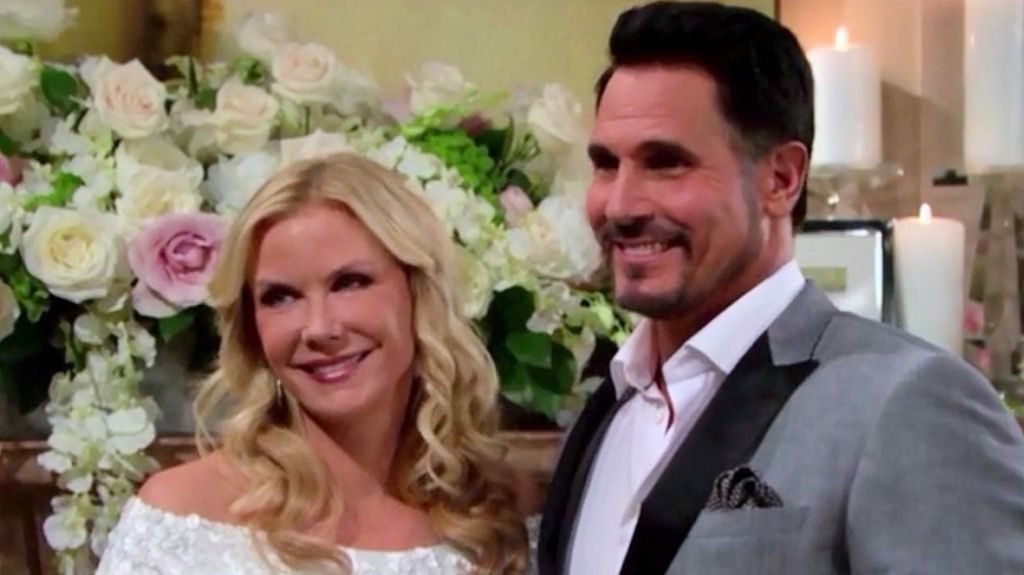