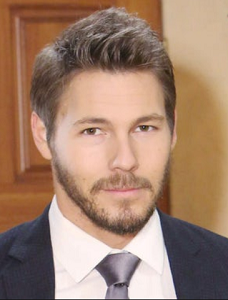 Liam started on the show as a computer geek who came to town in 2010 to find his real father. He’d been raised by a single mother, former model Kelly. When she died, she left a note, saying that she would find his father at Forrester Creations. Apparently, she thought his father was Ridge or Thorne. However, it turned out that Bill Spencer was his dad.

Liam is the opposite of Bill. He’s a very good and caring person. Like Hope, he cares a lot about people, and about the future of the planet, and about animals. He’s a vegetarian and involved in many causes and charities.  Even though he didn’t grow up rich, he doesn’t care that much about money or the trappings that come along with being a Spencer.  Bill and Liam have had a tumultous relationship, especially since Bill keeps interfering in Liam’s life.  Liam and Bill are now struggling to repair the damage.

Throughout his tenure on the show, Liam has mostly bounced back and forth between Hope and Steffy. There were some brief times when he was somewhat involved with Amber, Quinn, Ivy and Sally. Hope is a lot like Liam, but Steffy chased after him until she got him (with a lot of help from Bill).  Liam now has daughters with both women.  Hope and Liam think that their baby, Beth, died, so they were grieving.

Liam is thrilled that Wyatt is his brother. They usually get along very well. For a while, they were both involved with Hope and Steffy. Now they’re best friends. Liam worked at Spencer Publications for awhile (he even ran it, briefly), but otherwise, he worked at Forrester Creations (like most of the characters on the show).  He worked with Hope on web design for her line as well as some philanthropic ventures.  He eventually forgave his father and went back to work at Spencer.

Liam and Hope split up for awhile because she pushed him back to Steffy.  Later, they found out that their daughter, Beth, was alive. Thomas (and Steffy, to a certain extent) schemed to keep Liam and Hope apart.  They figured it out, eventually, and tricked Thomas into revealing his obsession with Hope.  Liam and Hope reunited and are raising Beth, and Douglas (Thomas’ son) together. 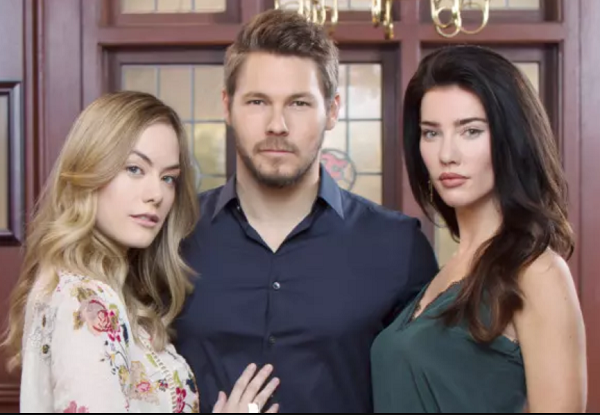