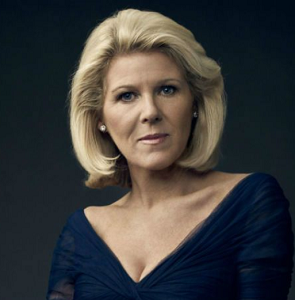 Pam was Stephanie’s mousy sister.  Pam had been living with their mom in Chicago for many years until she joined Stephanie in Los Angeles in 2006. This changed Pam’s life.  Pam is a bit strange and quirky, and she seems to say whatever comes into her head. Also, she is stronger than she seemed at first.  She doesn’t mind getting into a fight when she needs to. She stood up for Steph with their mom when she denied that their dad had abused Steph.

Pam had been a bit of an old maid, but she dated Stephen Logan for a while before he left town.  For a while, Pam had a crush on Eric, Stephanie’s husband.  When Eric left Stephanie for Donna, Pam was upset and did many mean things to Donna. She almost killed her. Pam was found to have a brain tumor as well as being bipolar.  Now she takes medication.  She’s had to weather the loss of her mother as well as Stephanie, but she has the Forresters to support her. Eric loves her, and most of the rest either love her or tolerate her.  Donna and Pam ended up being good friends and co-workers. They are both receptionists at Forrester Creations now. Pam doesn’t care much for Quinn, Eric’s current wife, and they’ve had a few fights.

Pam had a wonderful German Shepherd that she loved, Tiny, but he passed away.  She loves to bake, especially her famous lemon bars that she offers to everyone.  She has been dating Forrester security guard Charlie for many years. They almost married, but Pam decided she wasn’t ready yet. Both Charlie and Pam love to bake, and they make the food for any family gathering.  They also love dressing up for visits to Medieval Times.

Pam hasn’t had a good story for a while. She and Charlie are rarely seen outside of the holidays. 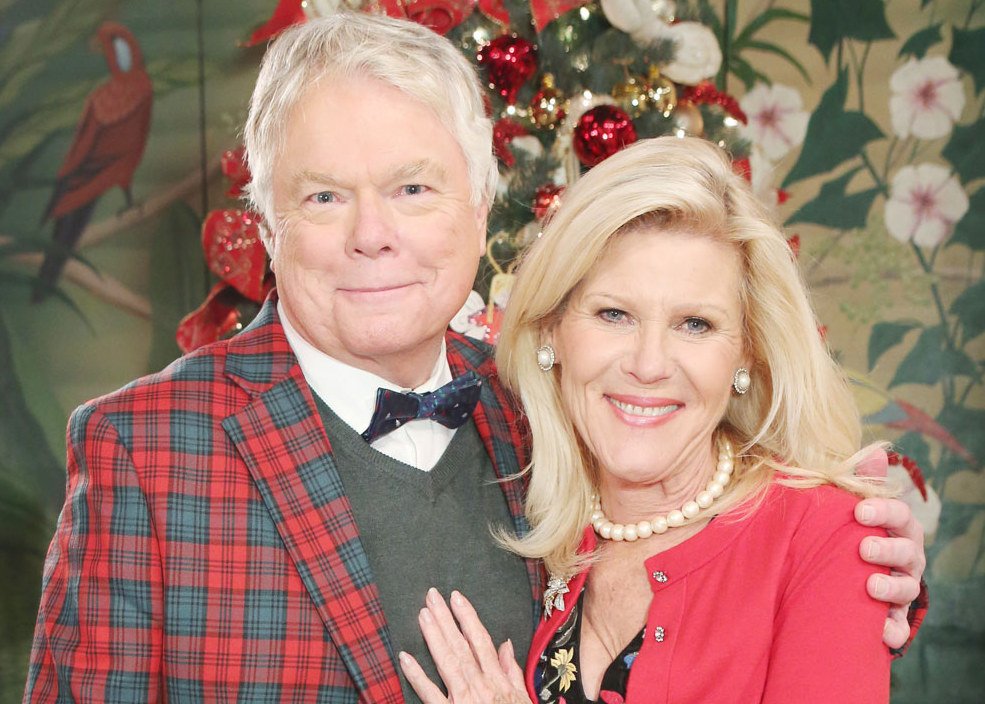 You can read all about Pam’s history here at Soapcentral