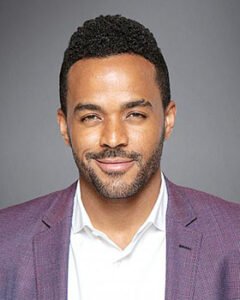 Nate is the son of Olivia Barber and Nate Hastings Sr. Nate was a child when his father died, so he was primarily raised by his mother and stepfather, Malcolm Winters. The marriage did not last, but Nate continued to consider Malcolm a father figure. He also had a close relationship with his uncle, and godfather, Neil. Olivia is Dru’s sister, and Malcolm was Neil’s brother, so Nate is Lily and Devon’s cousin. Nate is generous and helpful, which sometimes causes friction when he gives unsolicited advice. He followed in his mother’s footsteps and became a doctor. He returned to his hometown in 2018, after the death of his girlfriend, Carolyn, and moved in with Neil. When Neil died, Nate inherited his penthouse, but he later sold it to Adam. Nate purchased Cane and Lily’s old home, and he lives there as of 2020.

His devotion to his patients has sometimes come into conflict with his personal and professional ethics. When Victor decided to fake his death, he asked Nate to help. Nate reluctantly agreed after deciding this act was necessary to protect Victor, but he later regretted participating in the plot. He argued with Abby over his ethical issues with her father’s scheme, and when she supported Victor’s actions, Nate broke up with her.

When the state medical board learned that Nate falsely declared Victor dead, they tried to revoke his medical license. He hired Amanda Sinclair to represent him and won. He and Amanda grew closer and eventually started dating. 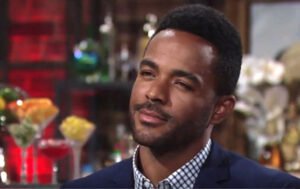