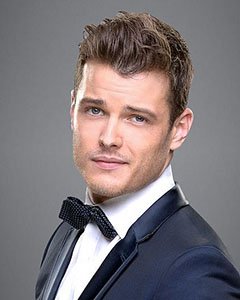 In recent years, Kyle has had two love interests, Summer and Lola. When Lola needed a kidney transplant, Kyle learned that Summer was a match. He offered to marry Summer in exchange for her kidney, with an agreement to stay married for a period of one year. However, Kyle broke things off and went back to Lola shortly after she made a full recovery. Kyle married Lola, but less than a year later, he admitted that he made a mistake and that Summer was the woman for him. When it comes to his professional life, Kyle is more sure of what he wants. He’s worked his way up the ranks at Jabot and he wants to run a company some day. He is not above betraying his relatives in pursuit of that goal; he teamed up with Victor once to take Jabot from Jack, and when Billy was CEO, Kyle exploited Billy’s gambling addiction in hopes of getting him fired. It’s been a long time since Kyle did anything too underhanded, so those days might be behind him. 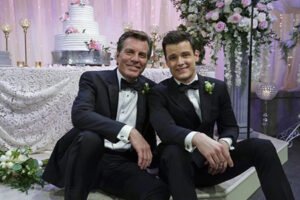