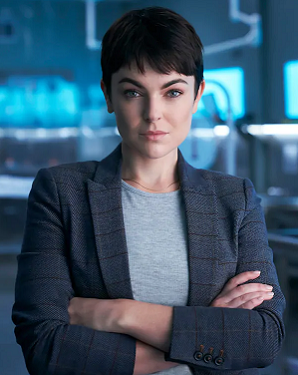 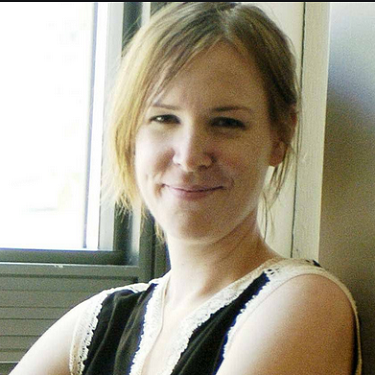 Jamie Ruby of SciFiVision asked me to sub for her in this last-minute interview when she had a family emergency. I was happy to do it.

Both of these women seemed very nice, and they were happy to talk about their show. I just loved Serinda as “Zatanna” on “Smallville” (my favorite superheroine of all time, actually), and she was great in “The Inhumans” as well. I know a lot of people said terrible things about that show, but it wasn’t that bad. I grew up reading those comics, so I enjoyed it.  I’m glad she was able to star in this successful Canadian show.  The CW has picked it up, so it premieres Wednesday, August 5.  In Canada, they’ve seen two seasons already and are preparing for the third.

I watched the first two shows and enjoyed them.  It’s a good detective show (even if she is a coroner – of course she solves crimes!).   Roger Cross, one of my favorite Canadian actors, stars as her detective partner, Donovan McAvoy. It’s got some very interesting characters, so I hope you can check it out.

You can read the interview on Jamie’s site. 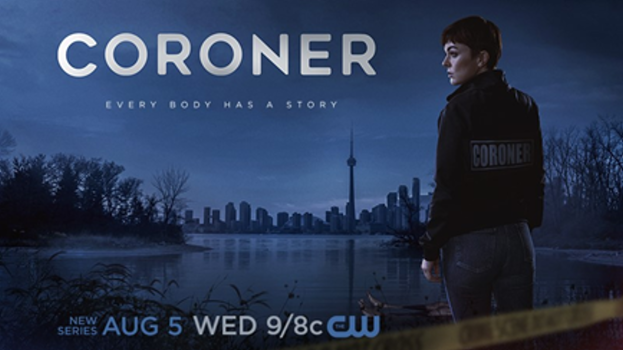 On August 5th, The CW will introduce U.S. audiences to the hit Canadian show, CORONER.  The show’s debut on the CBC network in Canada was the net’s highest rated new drama in four years, and in the UK, it was the highest rated drama EVER on Universal TV.  We will be airing the first two seasons of the show this fall and season three of the series has already been greenlit and starts filming next month in Canada!

CORONER is a compelling, character-driven drama starring Serinda Swan (“Ballers,” “Inhumans,” “Graceland”) as Dr. Jenny Cooper, a recently-widowed doctor who becomes the city’s new Coroner.  The series is a gripping look at a woman committed to discovering the truth on behalf of the deceased.

In the character driven one-hour drama CORONER Dr. Jenny Cooper (Serinda Swan), a recently widowed, newly appointed coroner investigates any suspicious, unnatural or sudden deaths in Toronto. The series reflects the rich racial, class and gender diversity of the city. Each death brings Jenny into a new arena in the city and sparks buzzworthy themes…As CORONER, Jenny taps into her intuition, as much as her intellect and heart, as she solves cases along with the help of Homicide Detective Donovan “Mac” McAvoy (Roger Cross), a man who isn’t afraid of challenging status quo; pathologist Dr. Dwayne Allen (Lovell Adams-Gray), his assistant River Baitz (Kiley May); and Alison Trent (Tamara Podemski), Jenny’s assistant who keeps it real. And while Jenny solves mysterious deaths, she also deals with clinical anxiety, a teenage son, Ross (Ehren Kassam), who is still grieving the death of his father, and the prospect of starting a new relationship with the enigmatic Liam (Éric Bruneau). 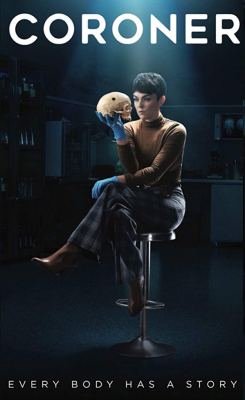