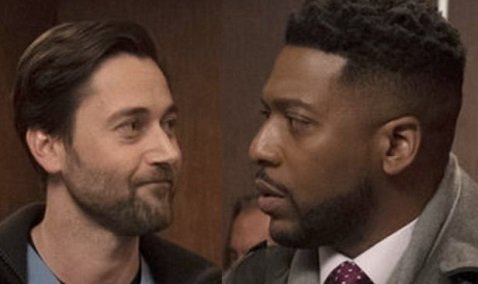 These guys were very nice and interesting to listen to. They’re clearly enthusiastic not only about their jobs but about life in general. They have a lot of compassion for what we’re all going through this past year. I hope you enjoy the video! The transcript should be up soon. 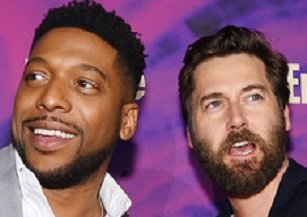 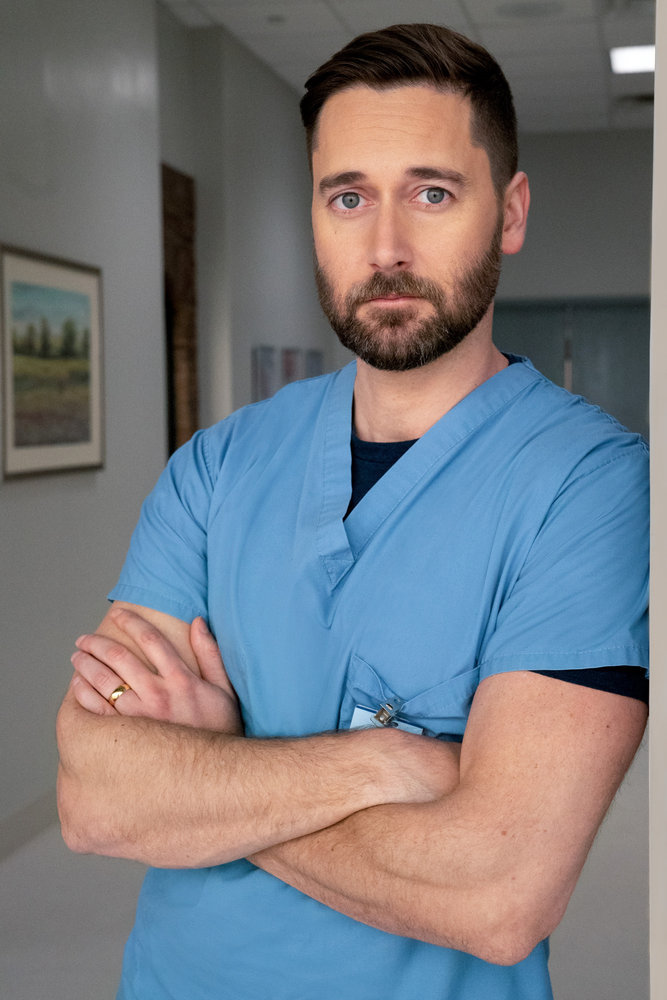 Eggold is also known to many for his role as Tom Keen on the NBC drama “The Blacklist.” His other television credits include the A&E miniseries “Sons of Liberty,” FX’s “Dirt” and HBO’s “Entourage.”

Eggold recently stepped behind the camera to write, direct, produce and compose the film “Literally Right Before Aaron,” which premiered at the Tribeca Film Festival and was originally based on Eggold’s award-winning 2011 short of the same name. The film follows a young man who attends the wedding of his ex-girlfriend. Cobie Smulders, Justin Long, John Cho and Kristen Schaal star.

On the big screen, Eggold played a supporting role in Spike Lee’s award-winning “BlacKKKlansman.” He can next be seen in Eliza Hittman’s new drama “Never Rarely Sometimes Always,” which screened at the 2020 Sundance Film Festival. Other film credits include So Yong Kim’s “Lovesong,” opposite Riley Keough and Jena Malone; Gabriele Muccino’s “Fathers and Daughters,” opposite Amanda Seyfried and Aaron Paul; Tyler Perry’s “The Single Moms Club;” Megan Griffiths’ “Lucky Them,” opposite Toni Collette and Thomas Hayden Church; “The Disappearance of Eleanor Rigby,” with Jessica Chastain and James McAvoy; and Chris Lowell’s directorial debut “Beside Still Waters.”

On stage, Eggold starred in a revival of Arthur Miller’s “All My Sons,” opposite Alec Baldwin and Laurie Metcalf, at the John Drew Theater at Guild Hall in East Hampton, N.Y.

Born and raised in Southern California, Eggold is a graduate of USC’s theater program. When he’s not acting, he plays in his band as a musician and singer. He’s looking to turn his attention to writing and directing more content in the near future. 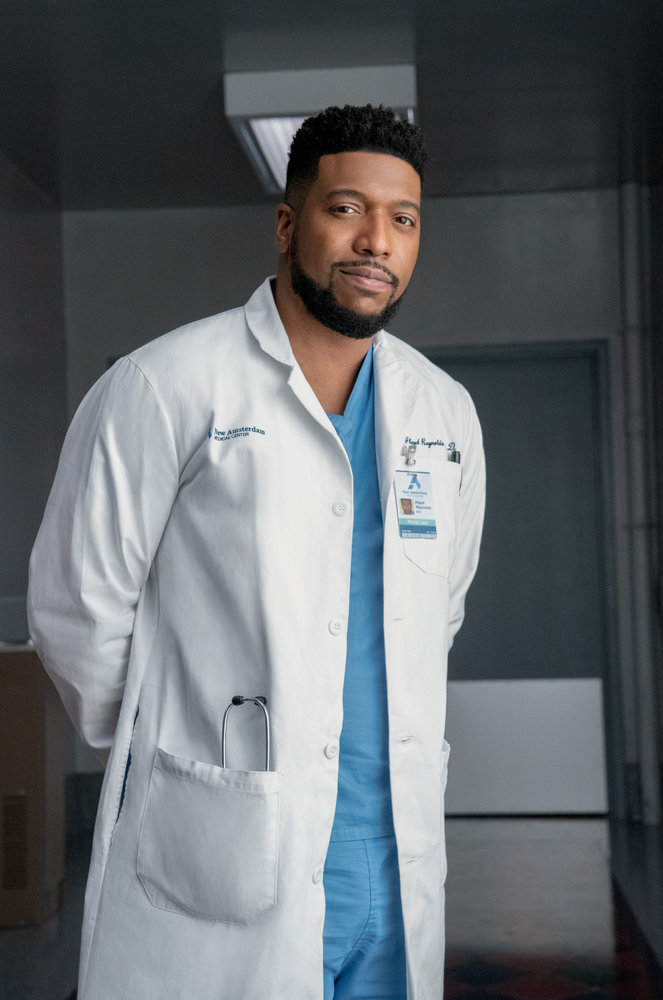 Sims is an actor, writer and producer with roles in numerous film and television projects, including “Dreamgirls,” “Jarhead” and 2014’s summer box office hit “Dawn of the Planet of the Apes.”

Sims’ first series was a lead role opposite Dennis Hopper in the Starz original series “Crash.” For five seasons he starred as Lt. Carlton Burk in the TNT network hit “The Last Ship.” Sims portrayed Robert Franklin during Showtime’s second season of “Masters of Sex” and he has recurred and/or guest-starred on several television series, including “Grey’s Anatomy,” “Franklin & Bash,” “Castle,” “NCIS,” “Burn Notice,” “CSI,” “Bones” and Showtime’s “I’m Dying Up Here.”

As a writer and producer, Sims is currently developing a comedy movie with producers Jamie Neese and Jason Neese (“Umbrella Academy” and “Dear White People”) and has various TV series in development as well. His hobbies include producing music and managing music artists, and he loves cooking as demonstrated on “Home and Family” and “The Steve Harvey Show.”

Originally hailing from Texas, Sims graduated from UCLA with a B.A. in theater. He currently resides in New York.

Medical director Dr. Max Goodwin is committed to solving systemic health care issues at the hospital. Add in the grieving of his wife’s death, his responsibilities as a single father and his cancer still lingering in the rear-view mirror, everyone around Max must wonder how long he can sustain this impossible load. But “How can I help?” is not just Max’s catchphrase, it’s his reason for living. As long as he’s helping others, Max is able to find hope in the most hopeless of places.

While navigating their own personal journeys – Sharpe’s career shifts, Bloom’s reuniting with her mother, Reynolds’ departure, Frome’s struggle with body image and Kapoor’s upcoming grandchild – the doctors also strive to play out Max’s “How can I help?” mantra.

“New Amsterdam” is inspired by Dr. Eric Manheimer’s memoir “Twelve Patients: Life and Death at Bellevue Hospital” and his 15 years as medical director at the hospital. 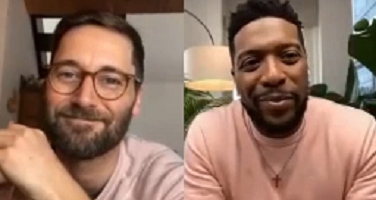