Check out our GH actor autographs! 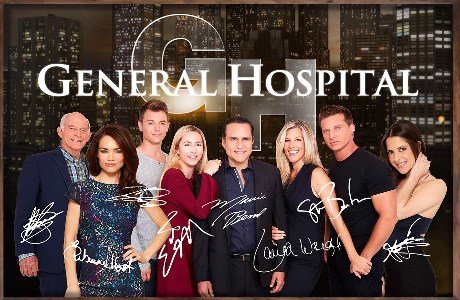 Here are GH autographs that we’ve obtained through the years. With this page we hope to encourage other fans to write to their favorite actor or actress.

Click on the thumbnail to see the larger picture!

She got these at the 2013 GH Fan Club Weekend in Los Angeles, CA

From Cheryl (all from mail)

From Kamarie— she got these autographs at a variety of events, over the years.

Back to the main General Hospital Page