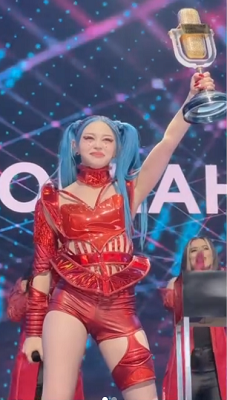 After a few months of this music competition show, a winner was finally chosen! K-Pop singer AleXa of Oklahoma took the award for best American Song.  We interviewed her after the show. She was very happy… as you will see in the video. I’ll admit she wasn’t my top favorite, but I’m glad she won because she has a lot of talent and a good song. 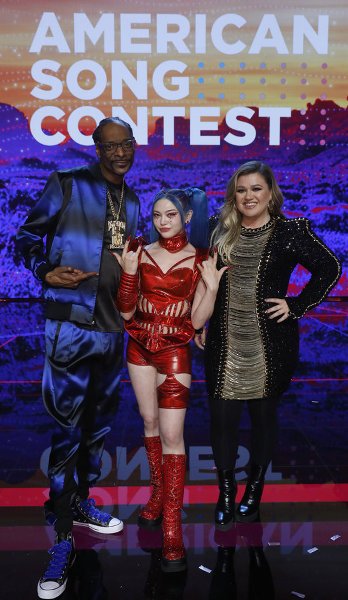 Proud to represent the state where she was born and raised until the age of 21, Alex Christine, known professionally as AleXa (알렉사), is a K-pop singer, dancer and songwriter who grew up in Tulsa. A lifelong dancer, AleXa was first drawn to K-pop because of its strong performance identity. After nearly a million fan votes determined her the winner of online talent competition Rising Legends, she was one of the 96 chosen to participate in “Produce 48,” the most competitive audition show in Korea. In 2019, AleXa made her multilingual K-pop debut with “Bomb,” which has received nearly 22 million views to date and hit #7 on Billboard’s World Digital Song Sales chart. A year later AleXa released extended plays “Do Or Die” and “Decoherence,” garnering wins for two of Korea’s most prestigious awards. In 2021, AleXa released Y2K-inspired “ReviveR” with dance track “Xtra,” performed the national anthem for the Los Angeles Dodgers and became the first K-pop artist to host a fan meeting in the metaverse within the action shooter game Scavengers. 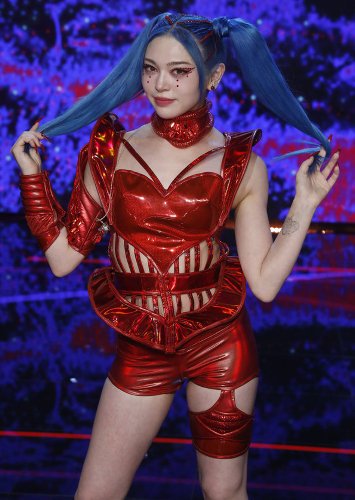