It was great to speak with Joel. He’s one of my favorite actors, ever since “The Killing.” He’s wonderful in every show or movies he’s in. I only had 5 minutes to speak with him, but it was still great.  If you’re not watching this show, you should be…especially if you’re a fan of sci-fi or history. It’s a little slow at times but definitely worth the wait. Season 3 starts June 10! Keep reading below the interview for more information about Joel and the show.

Suzanne: So, can you tell us about your character this season?

Joel: Yeah, so,  we’re three decades into “For All Mankind,” and Ed Baldwin’s journey… You know, it’s fascinating to get to play someone over three decades. It’s a big chunk of a life. And, I think 10 years ago (something like that), I read a summary of this big study that three American universities (and I’m blanking on which ones they were), but they did this big study on personality where they studied personality over four decades. And what they realized was that every 10 years we’ve basically become a new person. That’s how much we change. So it was very fascinating to get to portray that. And, of course, we feel similar inside because we still carry the experiences, but we basically become new people. So that’s something that’s very present in my mind when I go into a new season here… you know, we change so much, but at the same time, we’re the same.

On our show, it’s been such a great journey on this because at the end of the first season, I think it was pretty hard for people to understand what the show really was, you know, because it doesn’t really reveal itself until the second and third season. I kept saying that on interviews after the first season: “Look, this is what it is now, but this is not the show.” It’s not like “Mad Men,” you know, in a NASA environment. This show is going to move really quickly in time. And every season is going to jump. It’s going to end up being the most grounded sci-fi show ever made. That’s where this is headed, and there’s going to be…there’s no official link, but at the end of this show, [it answers the question] how do you get from the space race of the late sixties to “Star Trek?” And “For All Mankind” might have something with that.

Suzanne: Hmm. That is interesting. Yeah. Thank you. I know you have to avoid spoilers, but is there anything in specific that you can tell us about what Ed goes through this season? I watched the first few episodes. I haven’t watched the rest yet, but…

Joel: Well, you know, Ed lost his son and, and then he lost his best friend. And his best friend’s son, Danny, was best friends with his son. So Danny should become his son [in Ed’s mind]. And that’s how Ed sees him, you know? Ed views him like, this is a chance for you to become my son. It has the potential to heal the wound and the void of Shane and also to give love and respect to his best friend, Gordo. But Danny’s just a different person and, and he doesn’t view Ed the same way that Ed views him. And I think the journey between Ed and Danny over the course of the third season is so fascinating. Also, because, you know, Danny’s very fascinated with Karen, Ed’s wife. Um, Fascinating. [In character] He’s fucked my wife! Ed doesn’t know about it, but…

Suzanne: Well, thank you so much. I really appreciate you taking the time to talk with us today.

Suzanne: All right. Talk to you later. 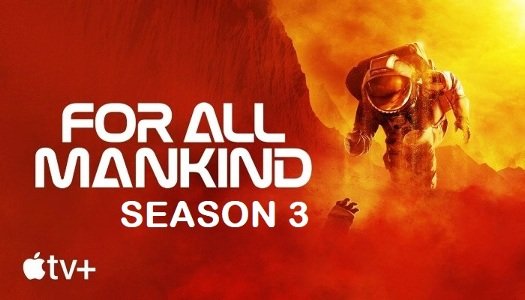 Apple TV+ today released the trailer for the highly anticipated third season of “For All Mankind.” The trailer sees the alternate-reality series jump ahead nearly ten years, moving into the early ‘90s with a high-octane race to a new planetary frontier: MARS. The critically-acclaimed series, from Emmy Award-winner Ronald D. Moore, Matt Wolpert and Ben Nedivi, will make its global debut on Friday, June 10, 2022 on Apple TV+. The ten-episode third season will premiere with the first episode, followed by one new episode weekly every Friday through August 12, 2022.

In season three, the Red Planet becomes the new frontier in the Space Race not only for the U.S. and the Soviet Union, but also an unexpected new entrant with a lot to prove and even more at stake. Our characters find themselves going head-to-head as their ambitions for Mars come into conflict and their loyalties are tested, creating a pressure cooker that builds to a climactic conclusion.

The first two seasons of “For All Mankind” are now available to stream on Apple TV+.

Apple TV+ offers premium, compelling drama and comedy series, feature films, groundbreaking documentaries, and kids and family entertainment, and is available to watch across all your favorite screens. After its launch on November 1, 2019, Apple TV+ became the first all-original streaming service to launch around the world and has premiered more original hits and received more award recognitions faster than any other streaming service in its debut. To date, Apple Original films, documentaries, and series have been honored with more than 200 wins and 900 award nominations and counting.

Apple TV+ is available on the Apple TV app in over 100 countries and regions, on over 1 billion screens, including iPhone, iPad, Apple TV, Mac, popular smart TVs from Samsung, LG, Sony, VIZIO, TCL and others, Roku and Amazon Fire TV devices, Chromecast with Google TV, PlayStation and Xbox gaming consoles, and at tv.apple.com, for $4.99 per month with a seven-day free trial. For a limited time, customers who purchase and activate a new iPhone, iPad, Apple TV, Mac or iPod touch can enjoy three months of Apple TV+ for free.*

“For All Mankind” on Apple TV+: apple.co/–forallmankind 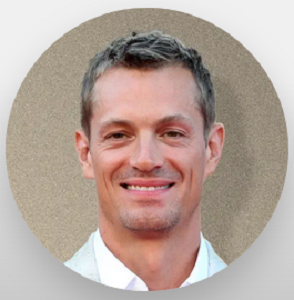 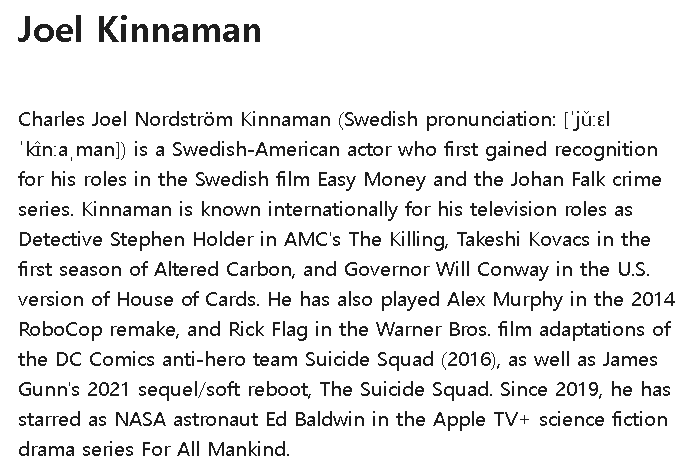 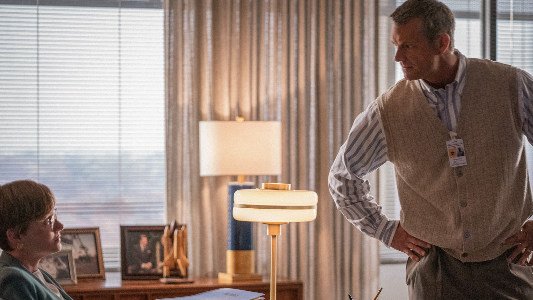