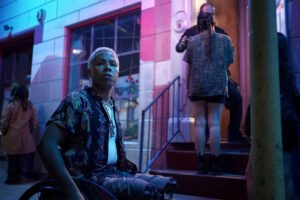 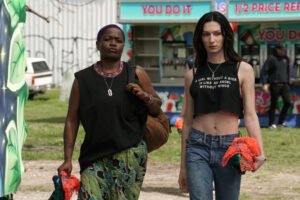 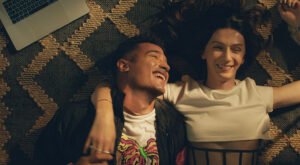 The new version of QAF debuts June 9 on Peacock! It’s “a vibrant reimagining of the groundbreaking British series created by Russell T. Davies, exploring a diverse group of friends in New Orleans whose lives are transformed in the aftermath of a tragedy.” Promo

Older News
Posted by Scott Lowell on Twitter: On Friday, May 1st we will be live-streaming all over the world a special cast & crew reunion in honor of our upcoming 20th Anniversary in order to raise funds for LGBT CenterLink! #MayDayGayDay will stream live on Facebook Live & YouTube Live 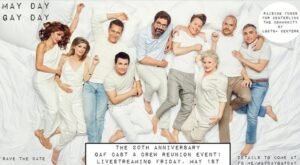 Petition to make a reunion movie

Peter Paige (Emmett) is co-creator of the show “Good Trouble” on Freeform. 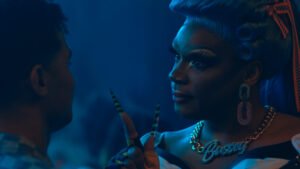 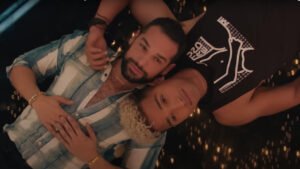 Peter Paige (Emmett) writes and is executive producer of “Good Trouble” on Freeform.

Carlo Rota (Gardner) has two new movies coming out in 2021.

Chris Potter (David) appears in the Canadian series “Heartland,” which can be seen on Netflix.

Dean Armstrong (Blake) is an acting coach on “In the Dark” on The CW and also appears in the upcoming TV series “Chapelwaite” on Epix.

Jason Jones (Dominic) has a few movies coming out.

Hal Sparks (Michael) has a great website, with news, streaming web show, etc. so check it out!
Hal Sparks on Twitter @HalSparks 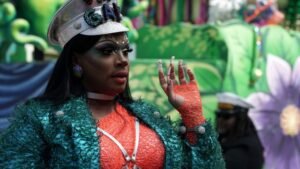