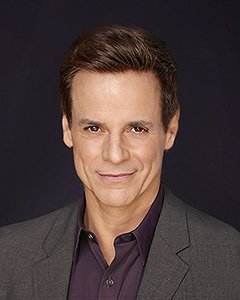 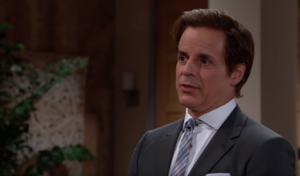 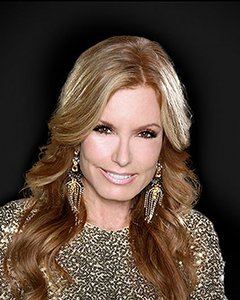 Lauren Fenmore started out as a young singer in a band with Danny Romalotti.  Besides singing, her favorite thing to do was terrorize poor Traci Abbott.  This went on for years until she met local private detective Paul Williams.  They fell in love and married, but their marriage was full of turmoil.  Later, they divorced and Lauren married a doctor named Scott Granger.  They had a baby together, but a psychotic nurse named Sheila Carter switched the babies and took little Scotty as her own.  Lauren eventually reclaimed her son; but, through the years, Sheila has found ways to cause havoc in Lauren’s life.

Lauren is married to attorney Michael Baldwin, making her the sister-in-law of Kevin Fisher and daughter-in-law of Gloria Bardwell.  Lauren and Michael have a son together, Fenmore.  Lauren owns the upscale department store, Fenmore’s, along with her sister Jill.  She is friends with most people in town and is very well liked and respected.  She seldom gets herself into trouble like her younger self did.  She is often the voice of reason when friends or family aren’t thinking clearly.

Lauren and Michael may seem like a couple that could live through anything, and they have for the most part. Sheila has been gone for several years now, but who knows what kind of mayhem can come from her legacy? 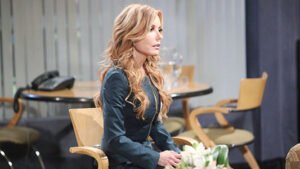