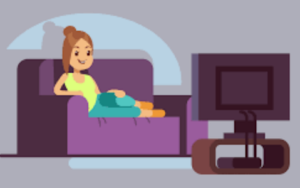 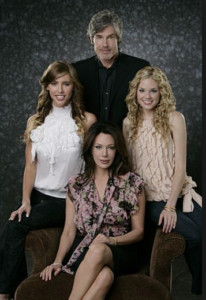 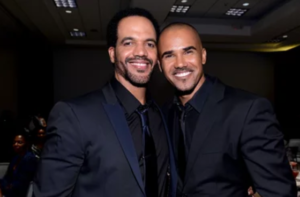 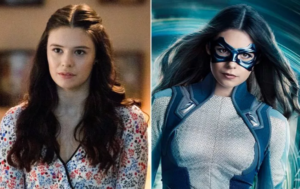 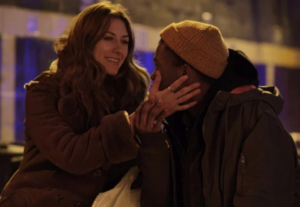 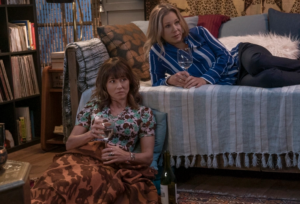 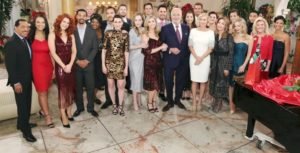 My Letter to the Powers That Be By Suzanne

Here’s an email I sent to CBS. Please send your own and let them know how you feel! You can go to cbs.com and scroll to the bottom, click on “feedback” to get to their form. They do read all emails and letters.

I’ve been watching the show off and on since the 90’s. I stopped watching after Brooke “accidentally” slept with Oliver (that was incredibly idiotic) but started again with the transgender story, which was really good. I’m close to stopping again because the show is so boring most of the time. First of all, the baby-switching story was terrible. No one wants to see that. It was sad and now just boring. Reese was great, but then you ruined him with that story. Flo, too. I like that actress, but the character will be hard to redeem. I really can’t stand the actress who plays her mother, either. I’m fine with Liam and Steffy getting back together, but this is not the way to do it. I hate that Sally and Wyatt are having problems. I hope that you don’t break them up the way you did Wyatt and Katie, and Katie and Thorne. Those were stupid breakups, too quick and made no sense. Same with Ridge and Caroline, and Donna and Justin, in the past. Thanks for listening!

PS I forgot two things. The new Thomas is terrible — I hate the way he’s now evil and scheming. Yes, evil. It doesn’t matter that he’s in love, or that he wants a mother for his child. It’s evil to intentionally break up a married couple, especially after what they’ve gone through. Thomas was never that bad in the past, so it makes no sense.

Second, I forgot to mention, we want more ROMANCE and love, not just constant tragedy and heartbreak. What happened to the sweeping romantic gestures that Ridge used to do for Brooke? That’s the kind of thing we want. Oh, and how about a wedding for Charlie and Pam, too? Fans love weddings. We like seeing everyone in their best clothes and seeing how much love the couple has for each other, etc. Do more of that sort of thing. That’s why we love soaps!

Oh, and where is Maya? And why did she and Rick break up? 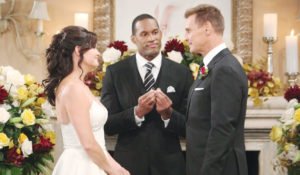 Back to the Main B&B Articles Page

Here you’ll find all of our Opinion Articles as well as Q&A Interviews.