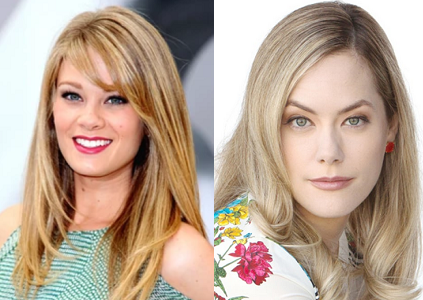 Hope was the product of an affair between her mother, Brooke, and her daughter Bridget’s husband, a lowlife named Deacon.  Hope grew up with Ridge as her stepfather and barely knows Deacon. Hope is a very sweet and good person who cares deeply about everyone and everything, including the future of the world and the environment. Even when she’s hurt, she usually rebounds because she has faith and believes in the good in people.  Hope is such a good person that sometimes she comes off as a little too self-righteous, particularly if she’s having an argument with Steffy.

Hope has had an on-again, off-again relationship with Liam, her current husband. He’s often involved with Steffy Forrester.  The three of them have made an uneasy truce because both women were pregnant with Liam’s children and planned to raise them together.  However, when Hope gave birth, she was told her baby died, so she spent most of 2019 trying to get over that grief (not knowing that Steffy’s adopted daughter, Phoebe, was Hope’s daughter Beth).  Steffy’s brother, Thomas, tried to get her to leave Liam and be with him and his son, Douglas, who had lost his mother and bonded with Hope.  Liam and Hope are very well matched because they are both good, honest people who care about many causes and other people.

Hope lived in Paris for a while. She runs the Hope for the Future fashion line at Forrester Creations.  Hope and her mother are very close, despite some problems they had in the past.  She also loves her brother Rick and her sister, Bridget, but they don’t live in town any more. They all usually get together at the holidays with the Forresters. Hope was thrilled to find that Flo, Wyatt’s ex-girlfriend, is her cousin. She thinks that Flo was baby Phoebe’s birth mother, not knowing that she helped Reese, who told Hope that her baby was dead and then sold it to Steffy to settle his gambling debts. Hope was stunned to learn that Steffy’s baby Phoebe was really Beth. She learned that from Douglas.  Thomas continued to try to convince Hope to marry him.  Eventually, Hope and Liam saw through Thomas’ machinations. They worked with Douglas and Steffy to expose Thomas at his wedding to Zoe.  Now Hope and Liam are reunited and raising Beth and Douglas together. 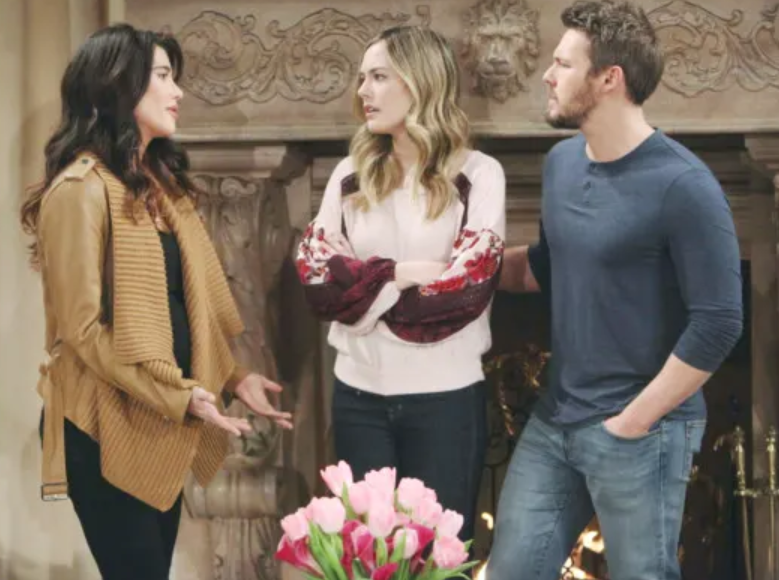 Read all the details of Hope’s history at Soapcentral