It was great to speak to these two actors from this movie. Michael’s parents are actors/talk show hosts Kelly Ripa and Mark Consuelos, who met while working on “All My Children” years ago, so it’s nice to see their grown son also as an actor. This was a panel that Lifetime had for the movie, where those of us in the press asked questions. The movie airs Saturday, 10/15 on Lifetime! Watch the trailer below before the interview… 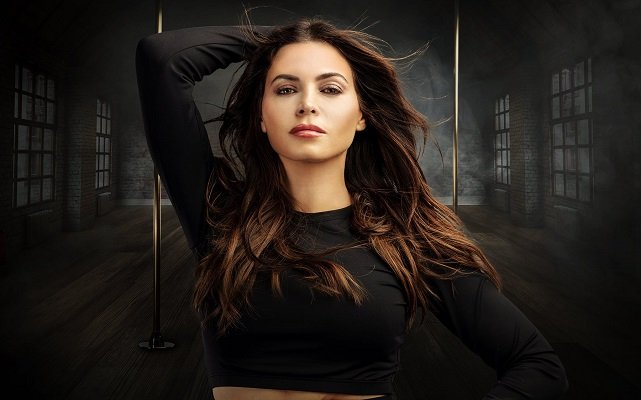 BOTH FILMS WILL DEBUT THIS OCTOBER

New York, NY – August 11 – Lifetime announces two new Ripped from the Headlines movies, Let’s Get Physical and The Disappearance of Cari Farver from executive producers Kelly Ripa and Mark Consuelos, under their Milojo Productions banner as part of the previously announced partnership with Lifetime. Let’s Get Physical stars and is also executive produced by Jenna Dewan via her Everheart Productions with Kyle McNally, and features Jennifer Irwin and Michael Consuelos.  The Disappearance of Cari Farver stars Lea Thompson, Zach Gilford and Alicia Witt. Both films will debut this October on Lifetime. 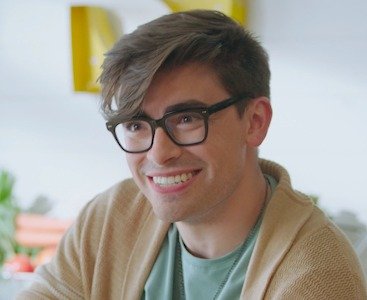 Inspired by actual events, Let’s Get Physical is the story of fitness instructor Sadie (Jenna Dewan, The Rookie) who by day, taught fitness and dance to soccer moms, but by night led a double life running a sophisticated prostitution ring with a customer list that included very prominent men in the community. After an anonymous tip, authorities raided her studio, leading to Sadie’s indictment and ignited a firestorm in the small town leading everyone to ask, who exactly was on the client list.  Dewan executive produces and stars alongside Jennifer Irwin (The Goldbergs) and Michael Consuelos (Riverdale). Let’s Get Physical is set to premiere Saturday, October 15 at 8/7c. 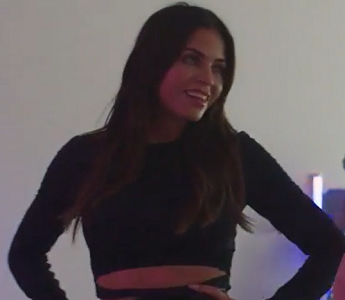