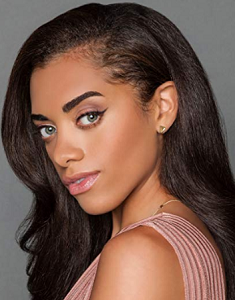 Zoe followed her ex-boyfriend, Xander, to L.A. from London. They broke up because she was being a little too clingy, which scared him. He moved to another continent to get away from him. She got a job painting while she looked for him; she had their cat, Harry, at home for company. She painted a beach scene for Wyatt in his living room (of his beach house).

Zoe seemed scary at first, but she just loved Xander and wanted to make up with him.  He was dating Emma, so she tried to get between them.  In the end, Emma broke up with Xander, so Xander and Zoe started up again. He comforted her when Harry died.  They had a very adult, sexual relationship, which Emma couldn’t compete with.

Zoe got a job modeling at Forrester Creations, even though she had left some mean messages on Hope for the Future’s Instagram page.  She was hoping to make Emma look bad, but she got in trouble herself.  However, she was a great success in their fashion show, when she jumped in at the last minute after one of the models injured her ankle, so they hired her.

Zoe seemed to mature after that, no longer worried about Xander’s affections. They both agreed to drop their British accents and speak with American accents, to fit in more.

She had new worries to contend with when her father, Dr. Reese Buckingham, arrived in town.  She soon figured out that he was involved in a baby-stealing scheme. Zoe felt bad that he stole Hope’s baby (and told her that it was dead), but she was more worried that she, her father and Flo would go to jail for it.  She kept pressuring Flo not to tell Hope what happened, but the truth came out.  Reese, who had left town, was arrested and jailed. She didn’t tell Xander about it at first, but eventually, she did. Xander broke up with her when she wouldn’t say anything. He left town but came back to face the music. They both lost their jobs at Forrester but were not arrested.

Zoe was hired back by Liam and Steffy to help them spy on Thomas.  Thomas had been wooing Zoe while also still obsessing over Hope. They hoped to get Zoe to spy on Thomas for them, but she believe his lies that he loved her.  They were about to be married when Hope showed up in the wedding dress that Thomas designed for her.  Zoe was in on the plot to catch Thomas in his lies, but she was also upset that he fell for the trap. He was just using her to make Hope jealous and had her as a second place backup in case he lost Hope.  Zoe still works at Forrester, but Thomas is not around. 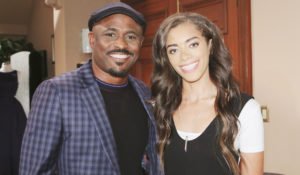 Read all about Zoe’s full history at Soapcentral 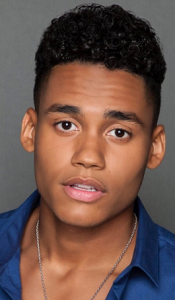 They both agreed to drop their British accents and speak with American accents, to fit in more.  Even though Xander chose Emma over Zoe, Emma wasn’t ready for a physical relationship, so she broke up with him.  Zoe was happy to start up where they left off.  Zoe became a model at Forrester, so she was working alongside Xander.  Zoe’s father came to town, which caused her a great deal of stress.  Xander worried about the secret she’d been keeping.

Xander seemed like a really nice guy; he might be a little bit of a wuss because he lets the women in his life push him around. Xander modeled a little for Forrester, alongside Zoe.  He wants to be a graphic designer.  He found out that Zoe was keeping the huge secret that her father had switched Hope’s baby Beth with a dead baby. He wanted to go to the police, but  Zoe was afraid of going to jail and wanted to protect her father.  Also, Thomas threatened them to keep the secret. Xander left town, going back to London for awhile. When the secret came out, he returned to face the music.  He was not arrested, but he did lose his job at Forrester. He hasn’t been seen since. 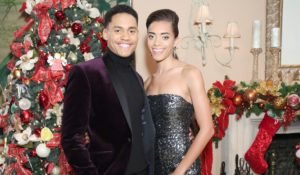 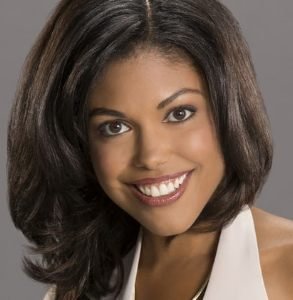 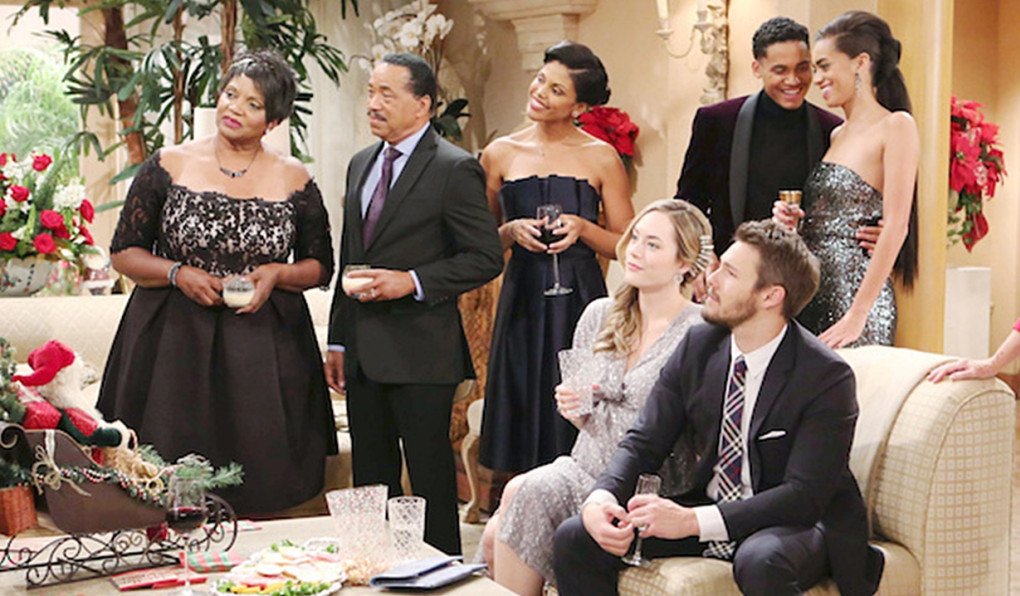 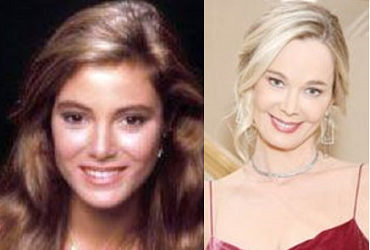 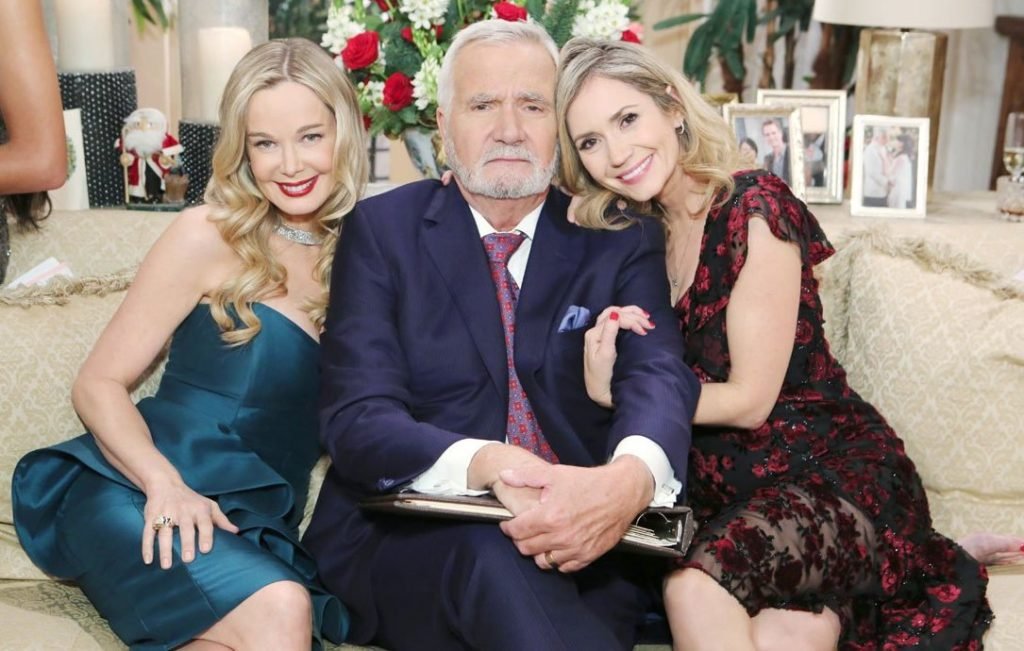 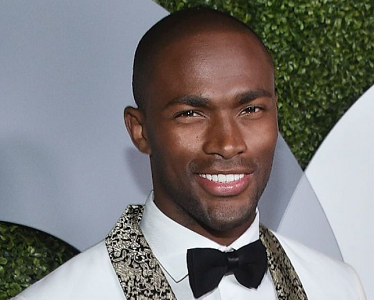 Danny works at Bikini Bar in Malibu, near Wyatt’s beach house.  Flo worked with him there for awhile.  Danny also sometimes models at Forrester Creations.

Not much else is known about Danny, who’s a very minor character, for now.

When Ridge had a fight with Brooke, he got very drunk at the Bikini Bar. Shauna was there, so she and Danny helped Ridge upstairs to a little bedroom for the night. Shauna stayed with Ridge all night. Danny told someone later that the two of them spent all night together. 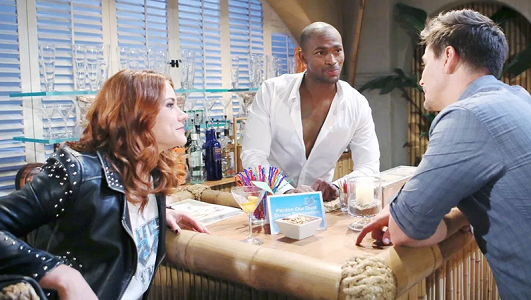