It was wonderful to talk to these two actors. They clearly have a great time playing young Dewey’s parents.

The transcript will be up soon. Enjoy the video!

Watch our other “Young Rock” Interviews with Ana Tuisila and Matthew Willig and Bradley Constant, Uli Latukefu and Adrian Groulx 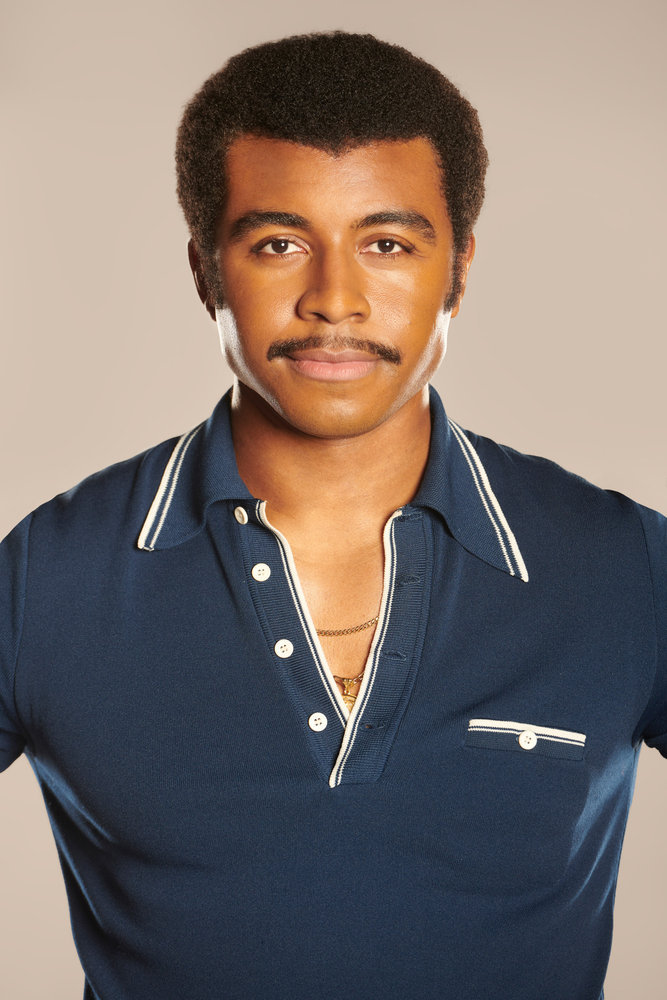 Joseph Lee Anderson plays Rocky Johnson in the NBC comedy series “Young Rock.” Anderson has appeared in the Oscar-nominated film “Harriet,” recurred on “S.W.A.T.” and has guest starred on “Timeless,” “American Soul” and others. He also directed and starred in the critically acclaimed short film “The Jog,” which premiered at South By Southwest. A 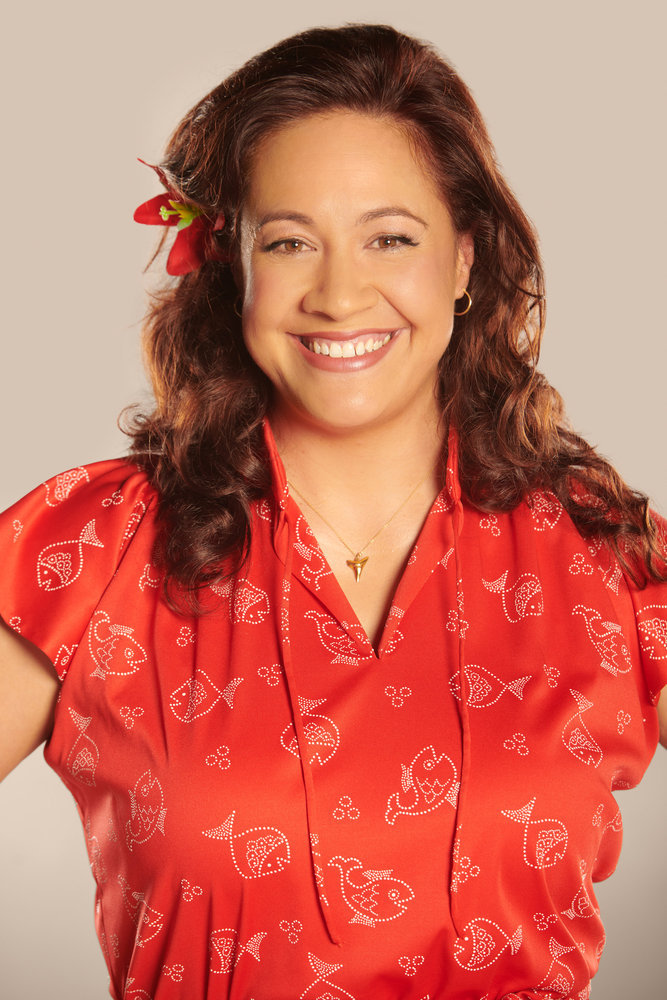 Stacey Leilua plays Ata Johnson on the new NBC comedy “Young Rock.” Leilua is of Samoan, Maori and English heritage and based in New Zealand. She graduated from one of New Zealand’s leading drama schools: UNITEC School of Performing & Screen Arts, where she majored in acting. Leilua has worked on a variety of productions, including New Zealand’s longest-running series, Shortland Street.” Other credits of note are the UK/NZ feature film ”Love Birds” and the highly acclaimed web series “The Factory,” which she also co-executive produced alongside Kila Kokonut Krew under the mentorship of Robin Scholes, one of New Zealand’s most well-known producers. Leilua has also worked as a presenter (“Homai Te Paki Paki”) and director with the South Auckland-based theatre company Kila Kokonut Krew. Most recently she performed in Tusiata Avia’s ”Wild Dogs Under My Skirt,” which won Production of the Year at the 2018 Wellington Theatre Awards. The production was picked up for a season at the Soho Playhouse in New York in January 2020 where it played to full houses every night. 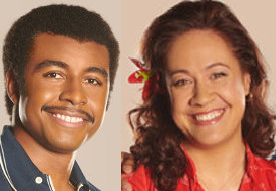