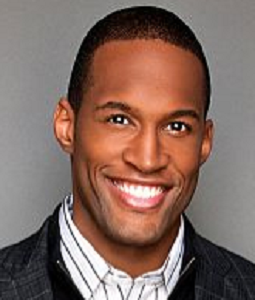 Carter, a lawyer, came to town in 2013 to visit his brother Marcus. He was hired by Forrester Creations on Marcus’ recommendation. His legal specialty was said to be patents and copyrights. He also worked in child custody law for a time. Carter was interested in Maya, and they were engaged for a short time, but she only had eyes for Rick. Carter is legally licensed to perform weddings, so he has married many couples on the show.

Sadly, Carter is rarely seen these days, aside from officiating at weddings.  He really likes Zoe and has been talking to her a lot. She almost married Thomas.  Carter wasn’t happy to see that.  He was relieved when they called off the wedding and Thomas was shown to be obsessed with Hope. Carter seems interested in dating Zoe. 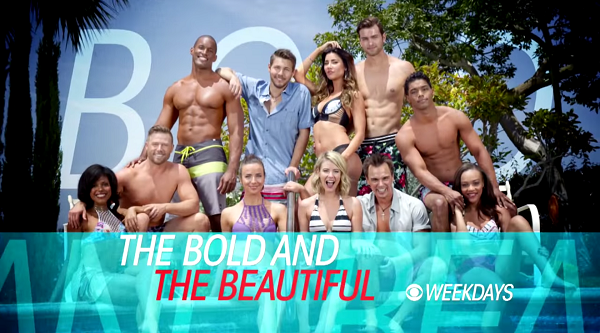