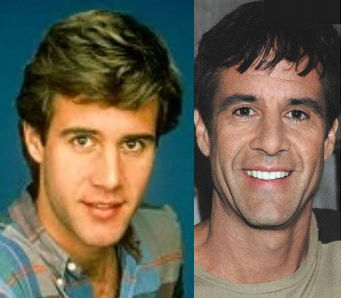 Jake, sister of Margo, first appeared in 1990. He’s a former tennis pro who had left his Wisconsin family because his father sexually abused him. Margo helped him figure out that it was really their Uncle Charlie who abused him, not their father, Ben. Jake is a very charming and kind person. Doctor Mark Maclaine is his nephew and appeared on the show for awhile.

Jake worked for Forrester Creations and was briefly involved with both Macy Alexander and Felicia Forrester.  He left for a while with Margo, to go back to Wisconson but came back in 2007.  He still works at Forrester, doing various jobs. He’s a technical wizard who helps them with setting up their fashion shows. 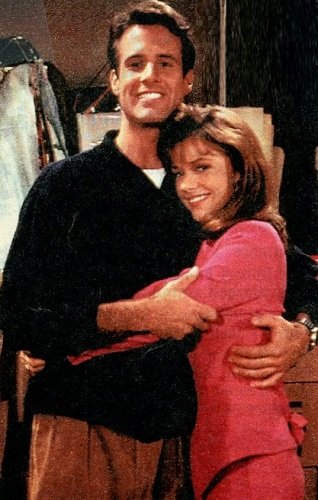