Check out our fun Y&R Autographs!

Click on the thumbnail to see the larger picture.

From Kelli:  Here is the autographed picture of Susan Walters from the Miss Teen All-American pageant that launched her career.  As a contestant of this pageant who met Susan and spent a week with her and the other sixty girls who participated in this event, these items are very valuable to me personally, but they could be pried from my hand if the price was right. At the very least, I hope that the people who view your website will enjoy these interesting pieces of memorabilia.

From Cheryl (these were all received through the mail)

From Patti — obtained outside the All My Children NY studio on August 17, 2009. 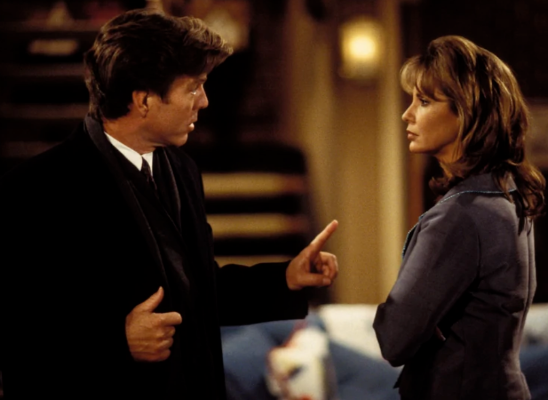