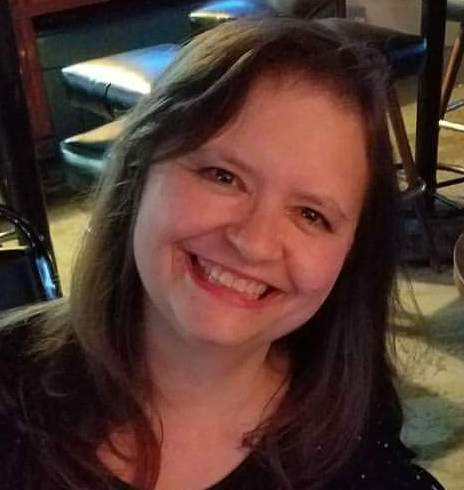 Suzanne is Founder and President of The TV MegaSite, Inc. Originally from San Diego, CA, she earned her Bachelor’s Degree in Liberal Arts (in the fields of Music, English and History) in 1986 at the Stony Brook University. She started working for Ask Jeeves about ten years later as one of the search engine’s first employees. She started The TV MegaSite while working there and was at Ask Jeeves for almost 5 years.  She was laid off with 25% of the company in 2000.

Watching many hours of TV, reading many plays and books about the stage and screen, and acting in high school drama led to her lifelong love of and interest in TV, movies, acting, and Hollywood. Working full time on the site for over 20 years has been gratifying and allows her to receive many free DVDs to review for the site and to interview many TV actors, writers, and producers by phone and video conference on a frequent basis. She also receives links (screeners) to many TV shows before they air.

Besides writing for TVMEG.COM, she also writes regularly for Karaoke Scene Magazine and has published articles for the SAU campus newspaper The Bray,  about.com (now https://www.dotdash.com), SciFiVision, Medium and KryptonRadio. She was also published in the San Diego Reader and has other submissions in progress.

Along with writing and interviewing, she has managed the site’s other volunteers; sought out appearances, news and spoilers; made daily daytime soap transcripts; helped with the site’s forums and mailing lists; built other pages for the site; written two blogs; posted on our Instragram, Facebook and Twitter feeds; and anything else that’s needed.

Now Suzanne is focusing more on just writing for the site, while Brenda (now Editor-in-Chief) does the managing and editing.

When Suzanne is not too busy with writing, she helps with moving The TV MegaSite’s content to, and creating new content for http://tvmeg.com

Suzanne has also been a professional singer in a band and has other interests and hobbies. She currently lives in Magnolia, Arkansas with her husband of almost 40 years, David Lanoue, Provost and Vice President of Academic Affairs at Southern Arkansas University.  Suzanne graduated in May, 2020, from SAU with another B.A., in Mass Communication (Mass Media) in order to improve opportunities for this site. A member of Alpha Chi Honor Society, she graduated with a 3.94 grade average after taking part-time classes for two-and-a-half years.

History of The TV MegaSite