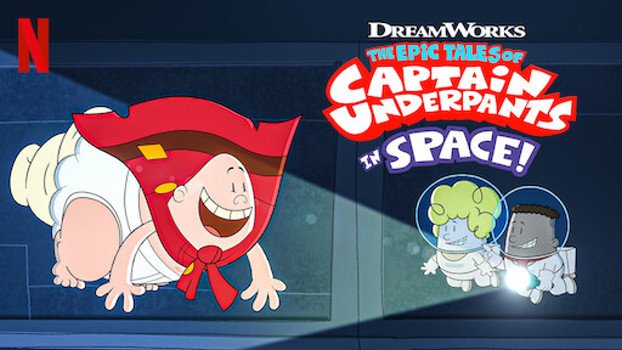 This is a cute and funny animated series based on a series of children’s books. The heroes of the show are George and Harold, two fourth-graders who draw comic books (and make lots of jokes). They make their school principal into a superhero from their comic, “Captain Underpants.” He’s a dolt, though.

I haven’t read the books or seen the 2017 movie (also made by DreamWorks Animation), so I can’t speak for how authentic the show is to the original books. It appears to be, though, from what I’ve read. It’s got a lot of silly jokes that will make you laugh.

Interestingly enough, the book series has been seen as controversial by some parental groups because of toilet humor and because Harold is gay. For an animated TV show, it’s mild, thanks to much more offensive shows like “Family Guy,” “South Park” and many series on Cartoon Network.

Your kids will love this, and you may, too, unless you have a very sophisticated sense of humor.

Best friends George and Harold — along with their classmates and tyrannical principal — are recruited for a mysterious mission in outer space. 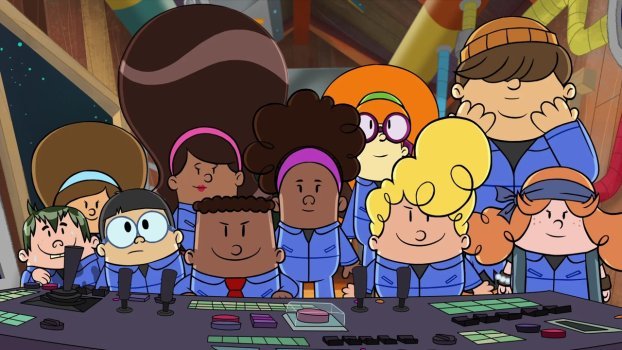