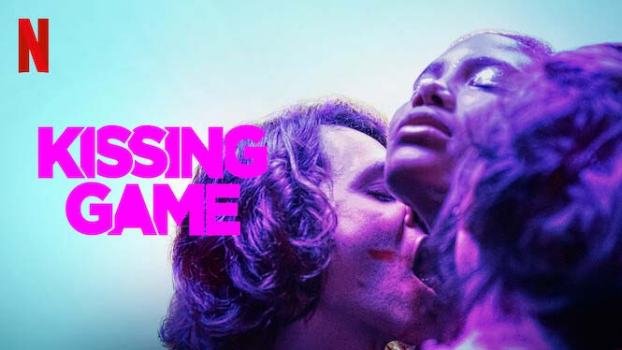 This is a steamy Brazilian show about teens stuck out in a rural area called Progresso, in a special school for troubled kids. They go to a party run by “the cult” and end up with a deadly disease spread by kissing.

The first girl to get sick, Bel (Luana Nastas), ends up in the hospital, so her friends try to figure out who kissed whom, and who might get sick next. The protagonist of the show seems to be Fran (Iza Moreira), Bel’s roommate.

The strange thing about this show is that the teens seem like real people, but the adults all seem like caricatures of real people. They’re all stern and against fun, like some teenagers idea of the worst adults in the world.

I believe that those who made this show are trying for some deeper meaning and allegory, but in doing so, they negelected to really work on having good characters and story.

If you’re a teen, perhaps all of the teen sex, LGBTQ drama, glitter, dancing and music will make it more attractive. It’s not really my kind of thing.

TV-MA 1 Season
At a high school in a rural, isolated ranching community, families panic when teens contract a mysterious “kissing disease” that quickly spreads.
Starring:Caio Horowicz, Iza Moreira, Michel Joelsas
Creators:Esmir Filho
In a cattle-ranching town in Brazil’s countryside, adolescents panic when they are threatened by the outbreak of a contagious infection transmitted by kissing. In a contemporary and dark plot, the series portrays the desires of digitally connected youth within a physical reality filled with fear and mistrust. 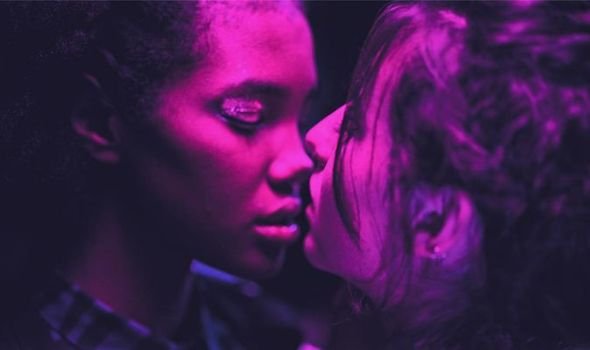