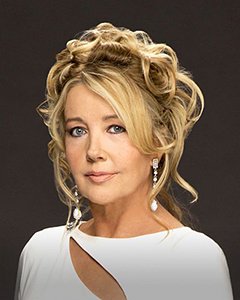 Nikki Newman loves her family and friends above everything else.  She often puts their needs ahead of her own.  Victor is the love of her life and, though they tend to hurt, hate, and leave each other, they belong together and always find their ways back.  Nikki often offers Victor good advice, but he seldom takes it.

Nikki is married to Victor.  They have two children together, Nicholas and Victoria.  Nikki is also stepmother to Adam and Abby.  She is grandmother to the late Cassie Newman, Noah Newman, Summer Newman, Faith Newman, Reed Helstrom, and Johnny Abbott.

Nikki is a recovering alcoholic.  Her sponsor is also her best friend, Katherine Chancellor.  Nikki is sponsor to Neil Winters who, in turn, sponsors Nikki’s friend and former husband, Jack Abbott.  Nikki struggles with her alcoholism when terrible things happen to her or her family, but Victor always comes to the rescue, though he still keeps alcohol readily available and out in the open in his home.

Nikki is a loyal friend and she usually takes the high road in moral decisions.  As long as your name isn’t Adam or Sharon and as long as you aren’t threatening her family, Nikki always has a kind word.  She is a class act. Hard to believe she started out as a stripper. 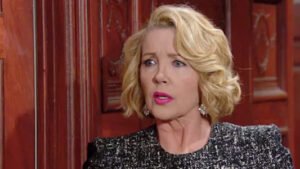