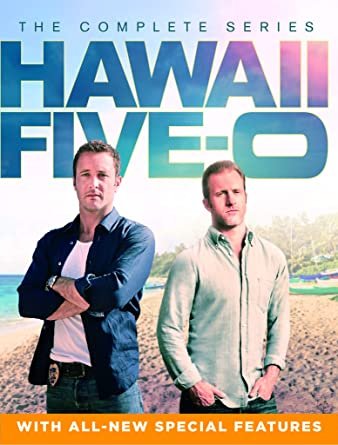 This was a good show and a successful reboot (one of many on CBS). It was a very middle-of-the-road show, in my opinion.  Don’t get me wrong… They worked hard to make this show full of action and character development over the years. Unfortunately, when shows have so many action, they keep trying to outdo themselves each season. At some point, it gets ridiculous.  Also, I have a hard time believing in the show because I lived in Hawaii. There is very little crime there – especially violent crime. Oh, well. What do I know? The show aired for 10 years and has many fans. I know that the actors were very good to their fans, especially the ones who lived in Hawaii. Every Fall, they had a big fan get-together on Waikiki, “Sunset on the “Beach” with a big screen. They would watch the first episode and chat with the fans. They had a red carpet and would take selfies with fans. Over 10,000 people went to this event each year. I always wanted to go, but it would have required camping out there the day ahead of time to get a good seat, and I’m a little too old for that.

In the series, Alex O’Loughlin stars as former Navy Captain Steve McGarrett, and Scott Caan plays his partner, Danny Williams. They run a special state police task force, answerable to the governor. The original “Hawaii Five-0” was based on a real-life police task force that existed in the 1950’s.  It’s enjoyable drama with a fine cast.

I’m happy to have the DVD set, since I didn’t watch the show regularly. Besides the 240 episodes, the set also has over 20 hours of special features, which includes Detled and Extended scenes, gag reels, alternate endings, music videos, behind the scenes featurettes, launch promos and more, plus audio commentaries on select episodes and an all-new bonus disc featuring the cast and crew looking back on the show.

Action-packed CBS drama Hawaii Five-0 (2010): The Complete Series will be available on DVD on December 8 from CBS Home Entertainment and Paramount Home Entertainment. Starring Alex O’Loughlin as Steve McGarrett, and Golden Globe® nominee Scott Caan as Danny “Danno” Williams, Hawaii Five-0 follows the island’s best detectives as they investigate crimes from kidnappings to murders to terrorism and so much more.

Description: HAWAII FIVE-0 is a contemporary take on the classic series about an elite federalized task force whose mission is to wipe out the crime that washes up on the islands’ sun-drenched beaches. Detective Steve McGarrett, a decorated Naval officer turned cop, returned to Oahu after Hawaii’s former governor persuaded him to head up the new team: his rules, no red tape and full blanket authority to hunt down the biggest “game” in town. Joining McGarrett are Detective Danny “Danno” Williams, a relocated ex-New Jersey cop who is committed to keeping the islands safe for his children; Captain Lou Grover, who formerly headed Hawaii’s SWAT unit; Jerry Ortega, the islands’ local conspiracy theorist; Tani Rey, a bold, recent police academy graduate; Junior Reigns, a former SEAL who comes to McGarrett looking for a job.and Adam Noshimuri, a friend with old ties to a deadly crime family. Helping them is Kamekona, a local entrepreneur who has his pulse on the Island; Sgt. Duke Lukela, a trusted member of the HPD; and medical examiner Dr. Noelani Cunha. The state’s brash FIVE-0 unit, who may spar and jest among themselves, remain determined to eliminate the seedy elements from the 50th state. 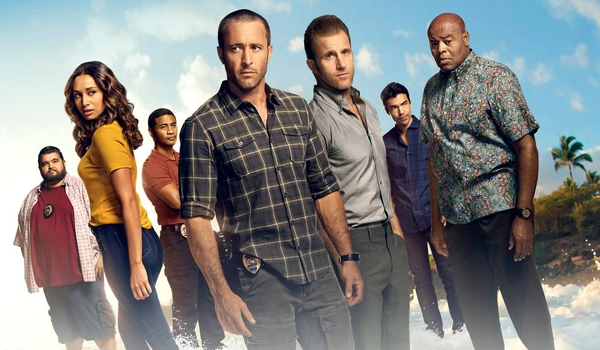