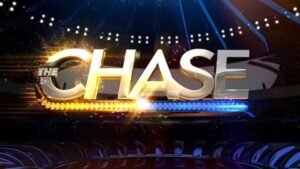 I was very excited when I saw the commercial for the game show The Chase because I am a big fan of the previous version of the show which still airs in reruns on the Game Show Network (GSN) and is also streaming on Hulu.

This new version of the game is hosted by Sarah Haines and the Chasers are Jeopardy! champions Ken Jennings, James Holzhauer, and Brad Rutter I enjoyed the show very much, but I would have enjoyed it more if the show had a better host because Sarah Haines is too serious to host a game show. She doesn’t appear to care if the contestants win or not because she doesn’t cheer them on or support them. I hope that in future episodes she loosens up and starts to be more supportive of the contestants. I advise you to watch the previous version of The Chase and you will notice the difference between the two shows. I give this show 4 out of 5 stars 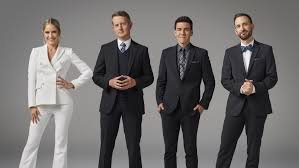