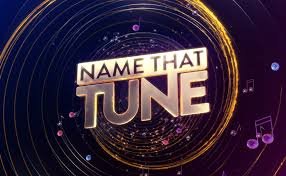 I was excited to learn that the game show Name that Tune was getting an update and would air on Fox. Broadway, film, and television star Jane Krakowski hosts the show and musician and former American Idol judge Randy Jackson directs the band and singers.

I think the show is fun to watch and you will have fun playing along with the game to see if you can guess the songs along with the contestants. I think this will be a big hit and one of the strongest games in the Fox game show line up. I give the show a 5 out of 5 stars you will really enjoy this show. 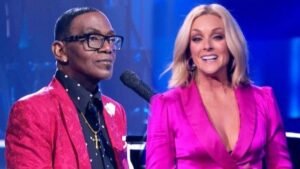