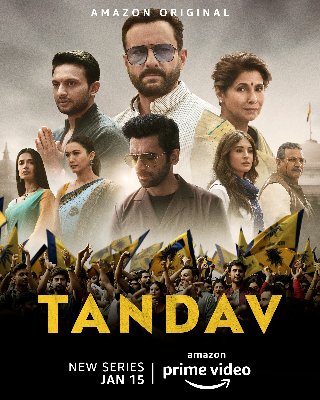 This is a TV series from India, so if you don’t speak the language, you’ll need to read the subtitles like I do.  This is a political drama, but it has a lot of violence as well.  Some of it is hard to watch. I don’t know much about India or its politics, so some parts were a little confusing to me. I do know that they have a pretty corrupt country. Out of 198 countries, they’re ranked 138 on the Global Corruption Index. That’s not good.

With shows like this, I sometimes have trouble telling the characters apart, at least for a while…especially when they introduce so many characters in the first episode, like this one does.  The series takes place in the large city of New Delhi.  There is political unrest between the government and the farms. The students are also protesting with the farms.  According to what one character said, the government, working with the corporations, wants to use the farm land to build chemical plants.  The police and the government in the show are very corrupt. The police shoot or beat up the protestors.  The beginning of the show has two amiable-seeming police offers sharing a drink during the protest. Things turn ugly really quickly.

The current Prime Minister, Devki Nandan Singh (Tigmanshu Dhulia), who’s about to be re-elected, doesn’t get along very well with his son, Samar Pratap (Saif Ali Khan).  Samar is obviously the villain of the series.  He keeps doing what his father tells him not to do, and the shocking ending tells us just how much the son hates the fathers. Another villain is Gurpal (Sunil Grover), who does some of Samar’s dirty work.

The writers put way too much into the first episode. I hope that they explain things a little better as the show goes on, and I hope that they show more about the other characters. I don’t like what I’ve seen so far, though. It’s too confusing, dark and violent for me.

Tandav is the coming together of different worlds under the gamut of politics. It is a dramatic take of the powerplay between people at the high level to secure their position. Youth plays a significant role in the story as we see where their future is headed in this dark abyss of politics. Catch Tandav in Tamil & Telugu, Feb 12 onwards.

Created by Sudip Sharma (writer of NH 10 & Udta Punjab) and produced by Clean Slate Films, this new Indian Prime Original series is an investigative thriller that also acts as a scathing commentary of modern day Indian society and politics. The series will go into production in February 2019 before being released on Prime Video in more than 200 countries and territories worldwide. 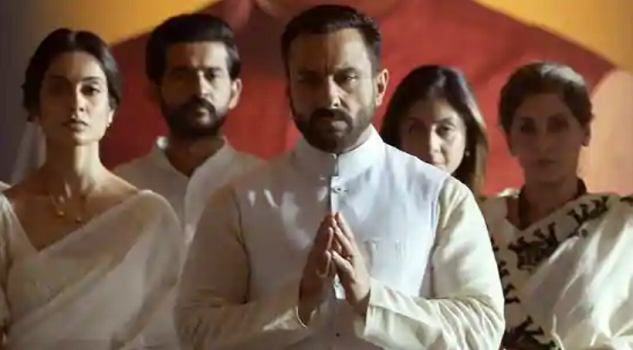