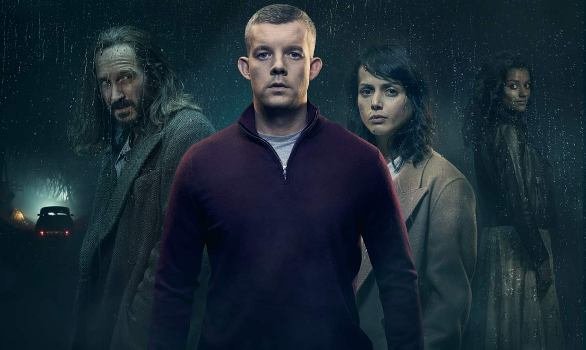 This is a really good mystery/suspense/thriller. It grabs you from the beginning of the first episode and doesn’t let go.  Russell Tovey plays Nathan, who seems like a regular guy. He’s harboring a big secret, though.  Someone from his past, Bob (Bertie Carvel), appears, threatening his normal life.  Nathan gets more and more spun out of control as things happen.  This would be a good enough show, especially with these actors and the wonderful writing. However, it’s also a ghost story.

In the first episode, we learn that a woman died that Nathan had a crush on, and he and Bob had something to do with it.  In the meantime, Bob, who’s an expert on the supernatural, gives Nathan evidence that the woman is a ghost and haunting them. Nathan doesn’t want to believe it. Not only that, but he’s now married to the woman’s sister.

This is very well done. You should watch it. I don’t think you’ll be disappointed.

How far would you go to keep a secret? One rainy evening, Nathan is surprised by an unwelcome face from the past. Nathan has never been able to forget the worst night of his life: a party that led to the sudden, shocking death of a young woman. Only he and Bob, an eccentric old acquaintance, know what really happened… and they’ve resolved to keep it that way. But years later, Bob appears at Nathan’s door with terrifying news that threatens to tear Nathan’s world apart. Because Nathan has his own secrets now. Secrets that could destroy everything he has desperately fought to build for himself and his family.

The four-part series is written by Neil Cross and is inspired by the novel Burial, also written by Neil Cross (Luther, Hard Sun, Mama). Executive Producers are Euston Films Managing Director Kate Harwood (Dublin Murders, Hard Sun, Baghdad Central), alongside Executive Producer for Euston Films, Noemi Spanos (Dublin Murders), and Neil Cross. The series is directed by Niall MacCormick (The Victim, The Durrells, Doctor Thorne) and produced by Jonathan Curling (Tin Star, Baghdad Central). The Sister is a Euston Films (a Fremantle company) production for ITV and is distributed internationally by Fremantle. The series was commissioned for ITV by Head of Drama, Polly Hill. 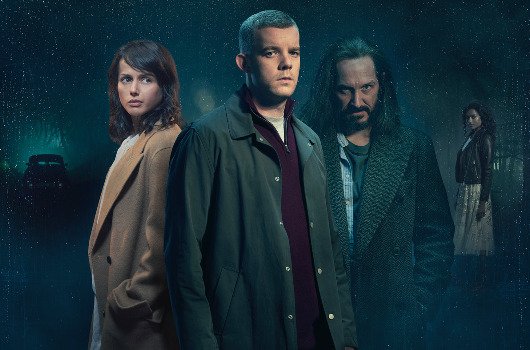