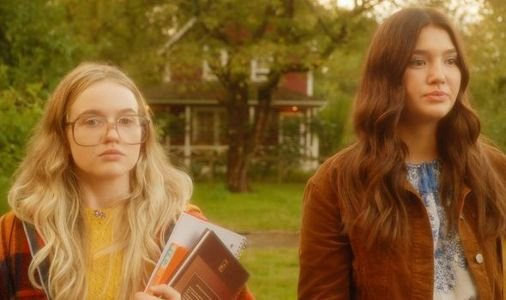 This drama is about two girls who become great friends during the early 70’s. One is shy and unpopular (Kate), and the other one is very cool and popular (Tully), but with a terrible home life. The show traces their beginning until middle age (it goes back and forth a lot, which I found a bit confusing). In the present, Tully is a successful (but lonely) talk show host. Kate has just been divorced and is raising her teen daughter, so she’s trying to get back into journalism. Although they’re good friends, they have their issues. However, they face what life throws at them, together.

I think most women will be able to relate to this great female friendship and the struggles that women have. It’s entertaining yet realistic. There haven’t too many shows or movies that involve important female friendships. There are some fun and lighthearted moments as well as real drama.  Check it out!

Best friends Tully and Kate support each other through good times and bad with an unbreakable bond that carries them from their teens to their 40s.

Logline: Kate and Tully meet as young girls and become inseparable best friends throughout thirty years of ups and downs, successes and failures, depression and disappointments. When an unthinkable betrayal breaks them apart, the two women go their separate ways and it’s unclear whether they will ever be able to reconcile.

The series is based on the novel of the same name by New York Times bestselling author Kristin Hannah, who serves as co-executive producer.

Kristin Hannah is the award-winning, bestselling author of more than 20 novels published in 43 languages, including the international blockbusters, The Nightingale and The Great Alone both of which are currently in production at TriStar Pictures with Michelle MacLaren set to direct The Nightingale. Now with her novel Firefly Lane being adapted for Netflix, Kristin Hannah has three of her bestsellers currently in production. 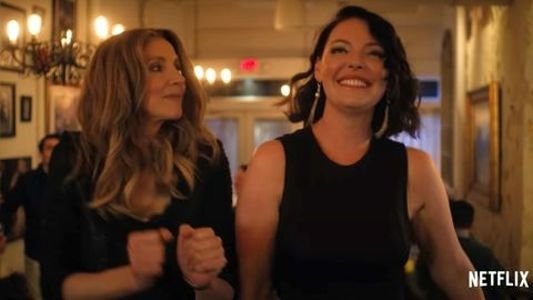