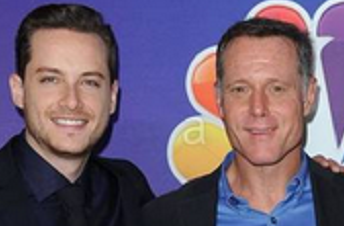 These two are the stars of their show, but they’re humble. It was a pleasure to speak with them and listen to them answer all of the questions. 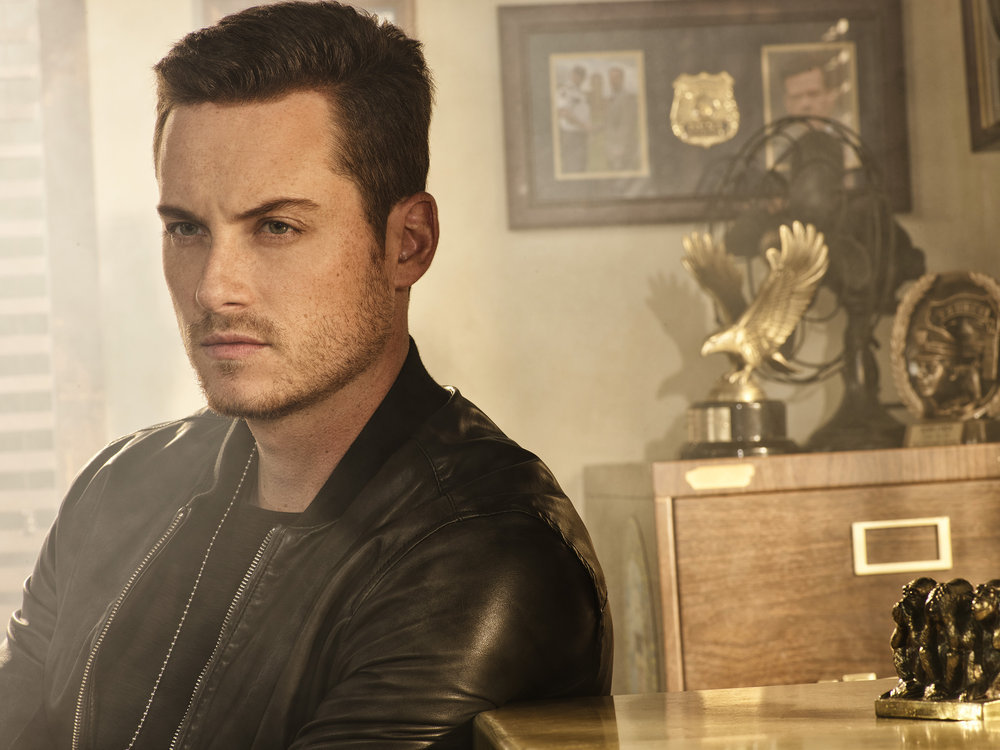 Born in Ossining, N.Y., Soffer’s acting career began at age 6 when he landed a Kix cereal commercial. He made his feature-film debut two years later opposite John Goodman and Cathy Moriarty in “Matinee.” Soon thereafter, he was cast as Susan Sarandon and Sam Shepard’s son in the family drama “Safe Passage” and as Bobby in both “The Brady Bunch Movie” and “A Very Brady Sequel.”

Continuing to work with some of the biggest names in the industry, Soffer starred as a runaway-turned-sleuth in the television movie “From the Mixed-Up Files of Mrs. Basil E. Frankweiler,” opposite Lauren Bacall, and then worked with director Richard Shepard in AMC’s longform presentation of “The Royale.”

In 1998, Soffer was cast as a series regular in the ABC comedy “Two of a Kind,” starring Mary Kate and Ashley Olsen. When it ended, he returned to the East Coast and took a role on the CBS daytime serial “Guiding Light.”

After four months on the show, Soffer decided to focus on his studies and put himself through the Gunnery Boarding School in Connecticut. Upon graduation, Soffer realized that he still yearned to act and quickly landed a major contract role on the CBS daytime drama “As the World Turns.” His portrayal of troubled youth Will Munson earned him three consecutive Daytime Emmy nominations for outstanding younger actor in a drama series in 2006-08, as well as a Soap Opera Digest Award nomination for outstanding younger lead actor.

Soffer made his return to the big screen in Davis Guggenheim’s independent film “Gracie,” playing the son of Elizabeth Shue and Dermot Mulroney, and also appeared in the film “In Time.” In primetime television, Soffer had a co-starring role in the Fox series “The Mob Doctor” and had guest roles in series including “CSI: Miami,” “The Mentalist” and “Rizzoli & Isles.” 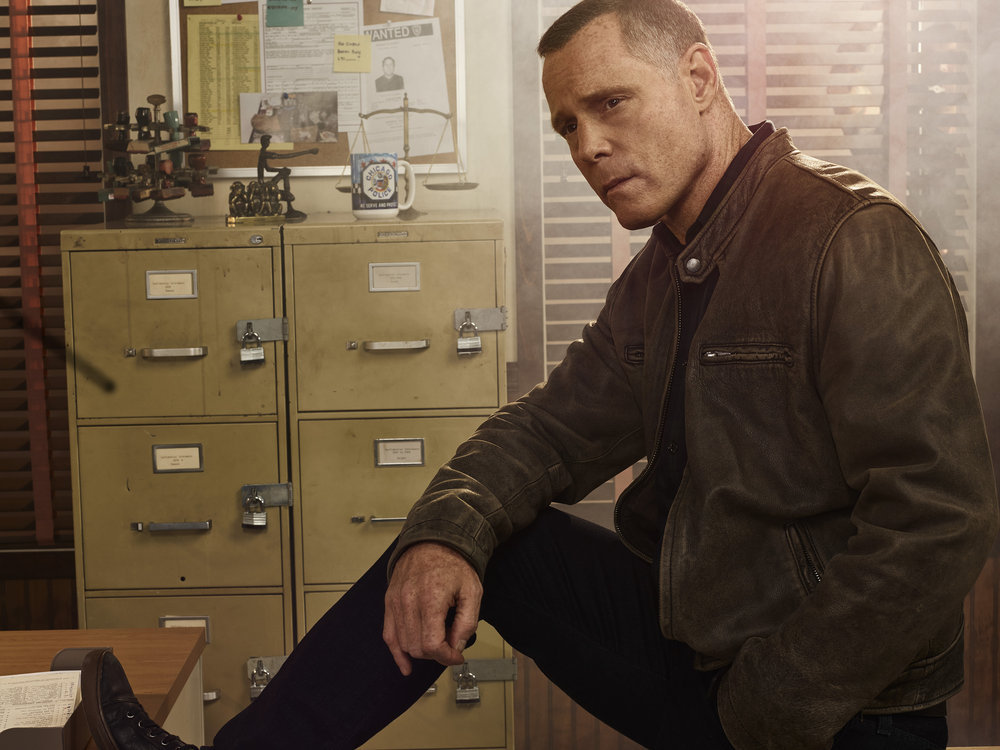 Beghe was born and raised in New York City, where he attended the prestigious Collegiate School.

Beghe portrayed a quadriplegic in the George A. Romero film “Monkey Shines: An Experiment in Fear.” He later appeared as a police officer in the film “Thelma & Louise” and played Demi Moore’s love interest in “G.I. Jane.” Other feature-film credits include “X-Men: First Class,” “The Next Three Days,” “One Missed Call” and “Atlas Shrugged: Part II.”

From multiple Emmy Award-winning executive producer Dick Wolf and the team behind the hit series “Chicago Fire,” ‘Chicago P.D.” is a riveting police drama about the men and women of the Chicago Police Department’s elite Intelligence Unit, combatting the city’s most heinous offenses – organized crime, drug trafficking, high profile murders and beyond.

At the center of “Chicago P.D.” is Det. Sgt. Hank Voight (Jason Beghe), who is at ground zero against the war on crime in Chicago.  He will do anything to bring criminals to justice.

Hand-picked as the head of the unit is Voight, who has assembled a team of diverse detectives who share his passion and commitment to keep the city safe. They include Jay Halstead (Jesse Lee Soffer), a brash young detective who previously saw active military duty in Afghanistan; Officer Kim Burgess (Marina Squerciati), who has proven herself valuable to the team after being brought up from patrol on several past cases; Officer Adam Ruzek (Patrick John Flueger), a quick-witted cadet plucked from the police academy; Officer Kevin Atwater (LaRoyce Hawkins), a charismatic patrolman who was brought upstairs; and Det. Hailey Upton (Tracy Spiridakos), the newest member of the team with killer instincts, humor and smarts. After going head to head with Voight, the two find a mutual respect for one another and see the value in working together.

Desk Sgt. Trudy Platt (Amy Morton) runs a tight precinct with tough love, although she lets her softer more vulnerable side shine through from time to time.

“Chicago P.D.” is produced by Universal Television, a division of Universal Studio Group, in association with Wolf Entertainment. 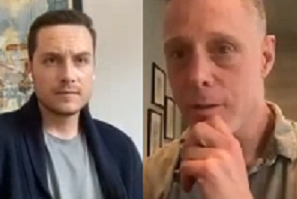