Where to see your favorite “Leverage” stars! 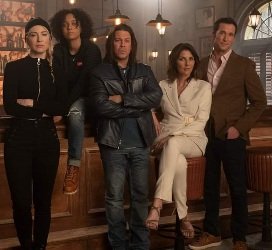 Aldis Hodge  (Alec) stars in “City on a Hill” Sundays on Showtime and has many new movies coming out, including playing Hawkman in the DC Comics movie “Black Adam,” in 2022. He appears Monday, 11/7 on “The Jennifer Hudson Show.”

Christian Kane (Eliot) has 3 new movies coming out soon. You can see his musical events here. He will star in season 2 of “Almost Paradise,” now on IMDB TV.

Noah Wyle (Harry) is working on a movie, “A Dolphin In Our Lake.”

Aleyse Shannon (Brianna) has a new movie coming out, “Beauty.”

Richard Kind (ex-Brad) does voices in “American Dad” on TBS, appears in “THe Goldbergs” Wednesdays on ABC, and in “Everything’s Going to Be Okay” on HULU. He has several movies coming out.

Kari Matchett (Maggie) guest-stars on “Supergirl” Tuesday, 9/7 on The CW.

Back to the Main Leverage Page 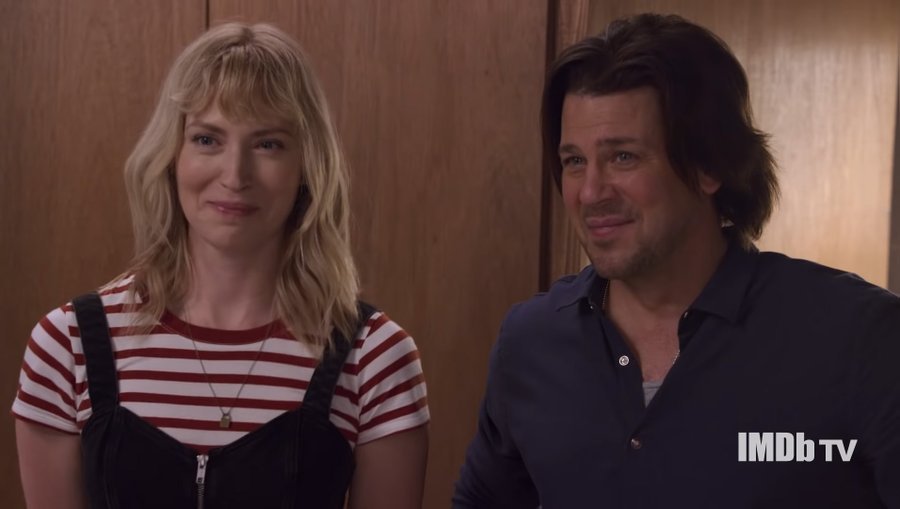