Where to See Your Favorite Stars! 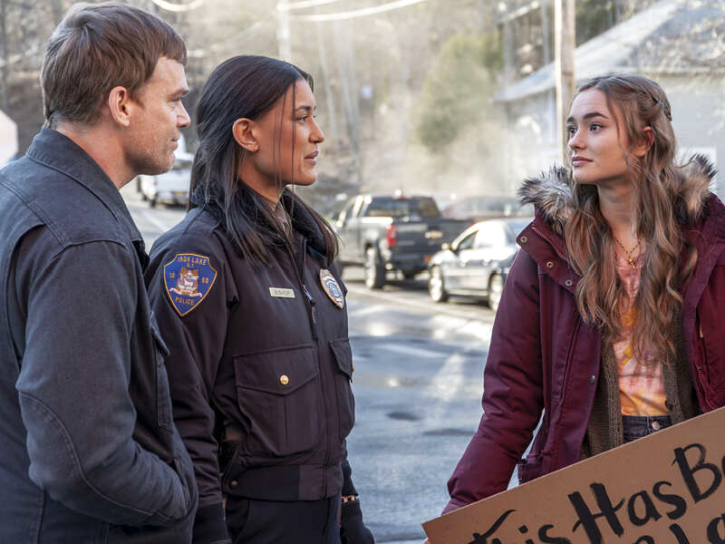 John Lithgow (ex-Arthur)  has many films coming out and is one of the stars of the “Perry Mason” series on HBO and in “The Old Man” on HULU. He does a guest voice on a re-run of “The Simpsons,” Sunday 6/26 on FOX.

Jimmy Smits stars in the new show “East New York” Sundays on CBS. He appears Thursday, 9/29 on “Live with Kelly and Ryan”.

Liza Lapira (ex-Yuki) has a recurring role on “The Equalizer” Sundays on CBS.

Desmond Harrington (Quinn) is working on a new movie, “Butterly in the Typerwriter.”

Luna Vélez (Maria) has some new movies coming out.

Yvonne Strahovski (Hannah) stars in “The Handmaid’s Tale” on HULU and in the movie “The Tomorrow War” on Amazon Prime.

Aimee Garcia (Jamie) has several movies coming out and appeared in “Lucifer” on Netflix and “Marvel’s M.O.D.O.K.” on Disney+.

Margo Martindale (Camill) stars in “American Crime Story” on FX and in “The Good Fight” on Paramount+. She also has some new movies coming out.

David Zayas (Angel) has some films coming out and guest-stars on a re-run of “FBI” Tuesday, 5/3 on CBS.

James Remar appears in the podcast series “The Lamb” and in an upcoming movie, “The Noel Diary.” He’s also joined the cast of “The Rookie” on ABC. More Info

C.S. Lee (Vince) appears in “For All Mankin” on Apple+ and has a few movies coming out.

John Lithgow (ex-Arthur) has many films coming out, is one of the stars of the “Perry Mason” series on HBO. He appears Wednesday, Sept. 21 on “GMA3: What You Need to Know” to discuss his new off-Broadway solo show, “Everything’s Fine.” The autobiographical one-man play will open on Oct. 13 at the DR2 Theatre for a limited run.

Sean Patrick Flanery (Elway) plays Gunpowder in “The Boys” when it returns in July on Amazon Prime. He also has several movies coming out. He appears at the Fanboy Expo in Las Vegas, NV April 22-24. More Info

Julie Benz (Rita) appears in Lifetime movies and in the Netflix series “Love, Victor.” She has a recurring role on “9-1-1: Lone Star” Mondays on FOX.

David Ramsey (Anton) plays John Diggle in the Arrowverse on the CW. He occasionally appears on superhero shows there, even though “Arrow” was canceled. He also directs the episodes.

Keith Carradine (Frank) has a few movies coming out and appears on “Fear the Walking Dead” on AMC.

Mark Pellegrino (Paul) has a recurring role on “American Rust” on Showtime. He guest-stars on a re-run of “9-1-1” Saturday, February 12 on FOX. 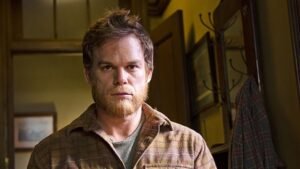 Back to the Main Dexter Page