What Will Happen on “Dexter”! 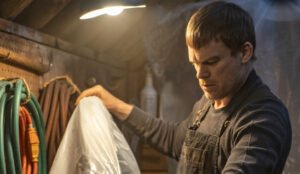 Sunday, December 5, 9:00 PM Runaway
Dexter’s method of protecting his son from drugs unleashes his Dark Passenger in a very impulsive way. Meanwhile Angela and Molly take a trip to New York City that leaves them wondering about a well-respected member of the community. Promo 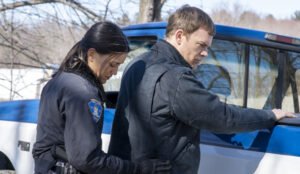