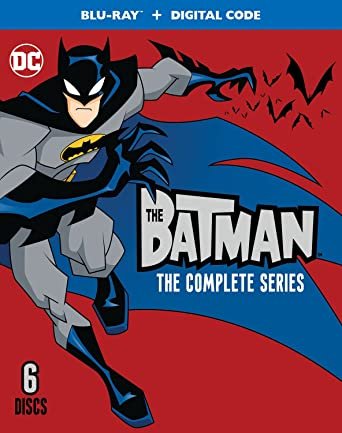 This is one of the best Batman animated series. The first great series was “Batman: The Animated Series,” which ran from 1992-1995. It was groundbreaking in terms of animation, story and Batman mythos. This series was also very good, but they did a completely different take on Batman. This Batman is younger. Batman, Alfred, Robin, Barbara and The Penguin are not big name actors, but they do a fantastic job. Rino Romano is great as Bruce/Batman. Alastair Duncan voices Alfred, who is very droll. Most of the rest ARE voiced by actors you’ve heard of, such as Ming-Na Wen, Mitch Pileggi, Gina Gershon, and Jason Marsden.

They really do a fantastic job of bringing out all of the characters and their personalities.  If you haven’t seen this one, you should. It would also make a great gift.  The Blu-ray version has many great features that I enjoyed watching.  The new featurette, “The Dark Dynasty Continues,” explains all about the making of the series. It’s really informative and interesting. 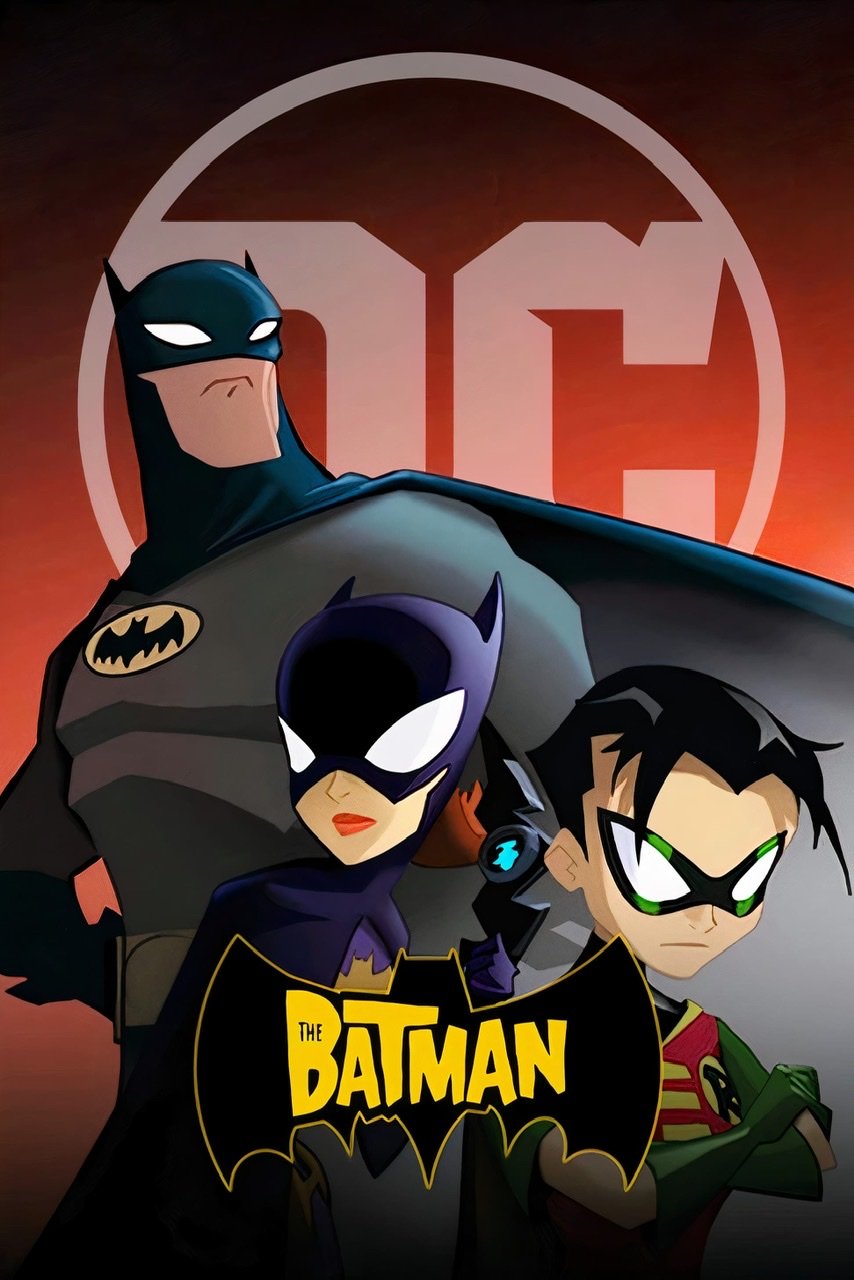 The Batman: The Complete Series Blu-ray

Warner Bros. Home Entertainment has officially announced that it will release on Blu-ray The Batman: The Complete Series. The six-disc box set will be available for purchase on February 1.

Official studio description: The early years of the Caped Crusader get a closer examination as Warner Bros. Home Entertainment (WBHE) brings the fully-remastered The Batman: The Complete Series to Blu-ray for the very first time. Produced by Warner Bros. Animation and DC, the 65-episode box set will be distributed by WBHE on Blu-ray+Digital ($69.99 SRP) in the United States, and a Blu-ray only package ($79.98 SRP) in Canada.

The six-time Emmy Award-winning series premiered on September 11, 2004 on Kids’ WB before eventually shifting to Cartoon Network for subsequent seasons. The Batman: The Complete Series follows 20-something-year-old Bruce Wayne’s early adventures as he balances his daytime persona as a bachelor billionaire with his nighttime guise as a caped crimefighter. Along the way, Batman is joined by allies Robin and Batgirl as they combat Gotham City’s Rogues’ Gallery, including updated versions of his familiar foes as well as a bevy of rarely seen villains like Killer Moth and The Everywhere Man. Join one of the most complex and intriguing character in comic book history for action-packed super heroic adventures that test the limits of this legendary character’s extraordinary physical prowess and super-sleuthing skills. 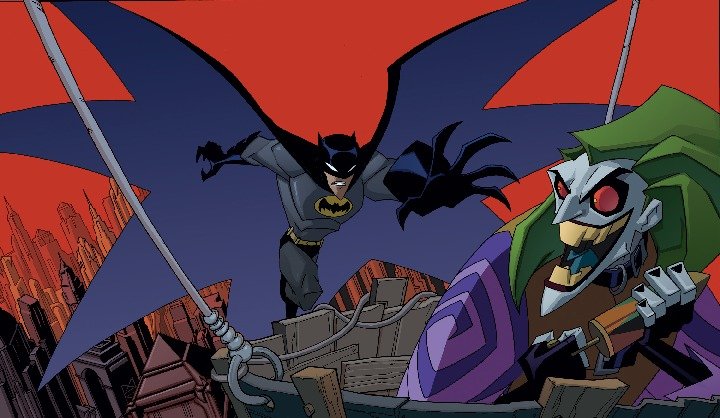