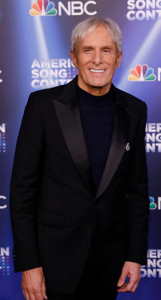 It was great to speak with this legend a second time. Last week, Michael Bolton competed in the first episode of “American Song Contest” on NBC. This is a show similar to “Eurovision.”  NBC had this great after-show virtual red carpet for those of us in the press. Unfortunately, between technical problems, background noise, and Michael Bolton being a very quiet speaker, we weren’t able to hear or understand him, nor could we get a good video! Fortunately, it was announced during this week’s show that Michael had been voted to continue in the next round, so NBC was able to get us this short Zoom interview with him to make up for last week. I’m so grateful and happy!

Enjoy this nice CLEAR video! We’ll have the transcript up later. 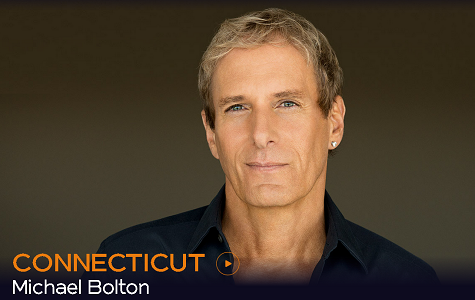 Michael Bolton is a multiple Grammy Award-winning singer and songwriter who has sold more than 65 million records globally and continues to tour the world. Bolton is strongly committed to humanitarian causes, especially through the Michael Bolton Charities. In recognition of his artistic achievements, Michael won two Grammys for Best Pop Male Vocal Performance (nominated four times), six American Music Awards, three Emmy Award nominations and has a star on the Hollywood Walk of Fame. As a songwriter, he has earned more than 24 BMI & ASCAP Awards, including Songwriter of the Year and the Hitmakers Award from the Songwriters Hall of Fame. His coming-of-age story starts in Connecticut, where he was born and raised and most importantly where he discovered his love of singing and songwriting. He’s proud to represent the state as an artist and as someone who still loves going home to Connecticut.

From the producers of “Eurovision Song Contest” and “The Voice,” the all-live music competition series, hosted by Snoop Dogg and Kelly Clarkson, premieres Monday, March 21 (8:00 – 10:00 pm ET/PT) and will run for eight weeks with the Grand Final on May 9.

“American Song Contest” will feature live new music performances – representing all 50 states, five U.S. territories and our nation’s capital – competing to win the country’s vote for the best hit song. An incredible solo artist, duo or a band will represent each location and perform a new original song, celebrating the depth and variety of different styles and genres across America. The live competition consists of three rounds as the artists compete in a series of Qualifying Rounds, followed by the Semi-Finals and the ultimate Grand Final where one state or territory will emerge victorious. 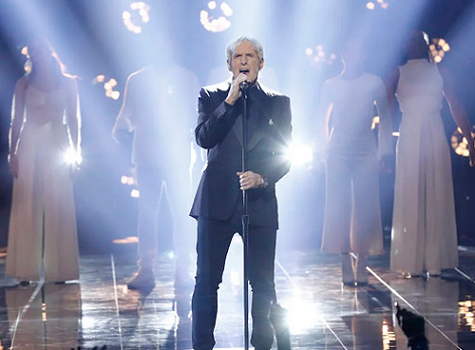