It was great to speak with Tosin because he’s an amazing actor. I really loved him on “Doctor Who” and was so sorry that he left there. He’s gone on to bigger and better roles, though, such as his outstanding work in this series. You should really make sure to watch it!

We’ll have the transcript up here at some point!

AMC Networks announced today the premiere date for its highly anticipated new drama 61st Street, starring Emmy®-winner Courtney B. Vance,  ahead of the series’ world premiere at SXSW.  From BAFTA-winner Peter Moffat, J. David Shanks and Michael B. Jordan’s Outlier Society, the series debuts Sunday, April 10 at 10pm ET/PT on AMC, with the first two episodes streaming on AMC+ and ALLBLK. New episodes will rollout  weekly, on Sundays, and be available one week early on AMC+ and ALLBLK. 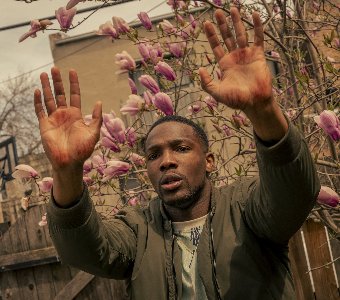 AMC+ is the company’s new premium streaming bundle featuring an extensive lineup of popular and critically acclaimed original programming from AMC, BBC America, IFC, and SundanceTV and full access to targeted streaming services Shudder, Sundance Now and IFC Films Unlimited, which feature content such as A Discovery of Witches, Creepshow, and Boyhood. The service features a continually refreshed library of commercial-free content, including fan favorites Mad Men, Halt & Catch Fire, Turn: Washington’s Spies, Hell on Wheels, NOS4A2, Rectify, Orphan Black, Portlandia, and series from The Walking Dead Universe, among many others. The service also offers a growing slate of original and exclusive series including Gangs of London, Kin, The North Water, Ragdoll, The Beast Must Die, Too Close, The Salisbury Poisonings, Cold Courage, Spy City, Ultra City Smiths, Anna, Anne Boleyn, Firebite, and La Fortuna. AMC+ recently launched in Canada and Australia, and is available in the U.S. through AMCPlus.com, the AMC+ app, and a number of digital and cable partners. 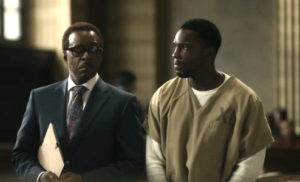