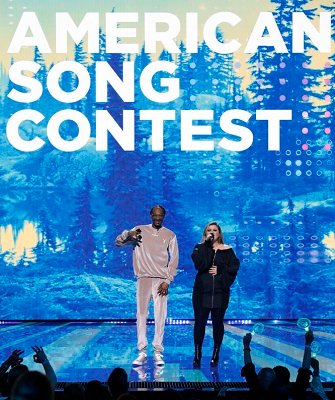 I was at this virtual press event with some of the semi-finalists for this show. I watched the first semi-final episode. My favorites were Riker and Jonah, but all the contestants shone this night.

Sadly, the jury didn’t like him. He’s very upbeat, so I asked him what his motivation is for wanting to spread joy.

His style is more country, so I asked him what he liked about country music.

Ada is the youngest performer; I asked her what the challenges are of being a young singer.

I asked her if she’s inspired by any K pop artists. I liked her tune. I really should listen to more K Pop.

I loved her song and asked her what got her in the mood to write such an inspirational song.

I assumed that Hueston likes to reach people through his music, so I asked how it feels to know that he’s reaching people.

I asked whether both of them always writes songs for their duo or whether just one of them writes the songs.

Since his song was called “Shameless,” I asked him whatever the most shameless thing he’s done (that’s he’s comfortable sharing).

He wrote his song after becoming a father, so I asked him what his family thinks of his song.

His style was influenced by hip hop, so I wanted to know what his favorite hip hop jams were.

I felt that “Sparrow” was a powerful song and wanted to know what it meant to him. 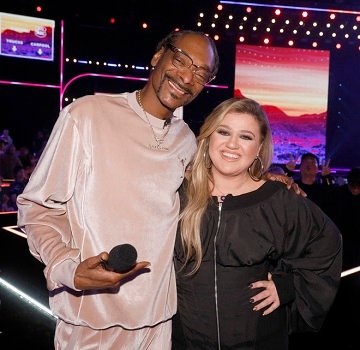