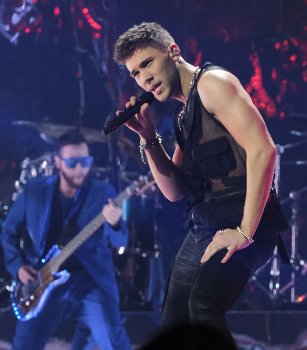 I was very happy to get this interview with Grant. He does such a great job on ASC and is very popular with fans (and with Kelly Clarkson, with whom he shares the home state of Texas!).  Please vote for him if you like his music.

Here are the questions I asked:

How does it feel representing Texas in a live TV show?

What does “Mr. Independent” mean to you?

What are the challenges of being a young solo singer?

Why did you join Kidz Bop and what was that like?

As a solo artist, what inspires your music?

These days collaborations are popular. With whom would you want to collaborate?

Is there anything in particular that gets you in the mood to write songs?

Do you feel that streaming services fairly compensate musicians?

I have watched your latest music videos. How do you come up with ideas for them? 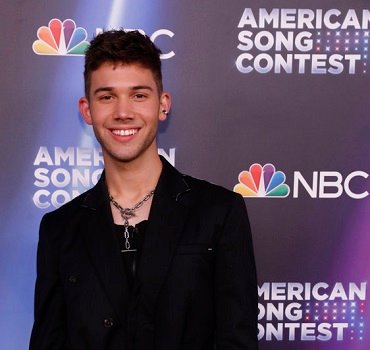 Grant Knoche, 19, taught himself to write and produce in his childhood bedroom and he hasn’t looked back since. Grant’s synth-driven, deep bass and intimate pop songs have all been written and produced by him. On his way to gathering over 900,000 followers, Grant has spent most of his life on the road performing more than 160 shows across America, including on “Today,” at Radio City Music Hall, Woodstock and many other locales. Grant’s debut EP, “Color Me Blue,” has been featured on multiple top playlists and he was recently called out by Ones to Watch as “One of today’s finest rising pop stars.” Grant’s excited to represent his home state of Texas.