Interview with Sophia Wilson, Claude Shwartz and Ben Hard of “The Come Up” on Freeform by Suzanne 8/29/22

I don’t normally watch any “reality shows,” or as they’re often called now, unscripted programs. But this one sounded more and more interesting than the previous ones I’ve watched. These young people are mostly not actors, and they’re living their best lives in New York City. I watched the episodes they sent me, and I found myself drawn in. I would advise you to watch it!

I interviewed these three from the show as well as another three. They were all fun and pleasant to talk to.

‘The Come Up’ Set To Premiere on Freeform on Tuesday, Sept. 13, Next Day on Hulu 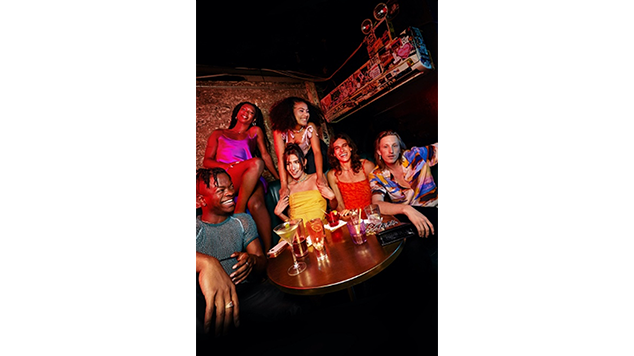 Freeform announced the new unscripted series “The Come Up” (fka “Day to Night”) as one of three original nonfiction series the brand is releasing this year, all targeted at the network’s young adult audience.

“The Come Up” is a glimpse into the wildest feelings and vibrant moments that define coming-of-age in a post-pandemic New York. The series follows six young disruptors as they emerge from downtown New York to follow their dreams and pursue love and art on their own terms. The show follows the creative NYC underground, giving viewers an exclusive look into how the next generation of icons define themselves and how culture is created.

The cast comprises a group of ambitious, action-oriented and diverse Gen Z New Yorkers whose careers are on the rise, including Taofeek Abijako, Fernando Casablancas, Ben Hard, Claude Shwartz, Ebon Gore and Sophia Wilson. Each person is thriving in their respective fields: modeling, fashion design, photography, acting and nightlife organizing. Their bios are below:

“These six creatives emerge from downtown with a vitality and magnetism that’s infectious,” said Tara Duncan, president of Freeform and Onyx Collective. “They are pursuing love and art on their own terms, redefining what success means, and I am so excited for our audience to have a front row seat to it all.”

“The Come Up” is produced by Cousins. Megan Sanchez-Warner (“The Real Housewives of Orange County,” “Love and Hip Hop Hollywood”) serves as the showrunner, and Jessica Chermayeff, Ana Veselic and Anne Alexander executive produce. Chermayeff and Veselic also serve as series directors.

“The Come Up” premieres on Freeform on Tuesday, Sept. 13, with the first four episodes airing back to back. From there, two episodes will air each week. All episodes will be available to stream on Hulu the day after they air.

About Freeform
Freeform’s distinct brand of coming-of-age programming helps to position it as the No. 1 primetime cable network in entertainment among Adults, Women and Men 18-34 in the 2021/2022 TV season to date. Connecting to audiences with its bold original programming and immersive social engagement, Freeform channels the force and momentum of its young adult audience in its quest for progress with authentic, groundbreaking original series such as Emmy®-nominated “grown-ish,” “Good Trouble,” “Motherland: Fort Salem,” “Single Drunk Female,” “Everything’s Trash” and “Cruel Summer,” which was the No. 1 new cable drama of 2021 among Women 18-34. Last year, Freeform aired four of the Top 15 scripted cable original series among Women 18-34 — more than any other network, with “grown-ish” ranking as cable’s No. 1 live-action comedy series of the year in the demo. 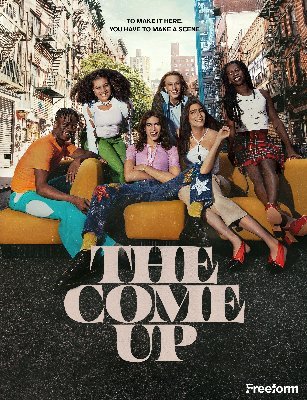