It was nice to chat with these four (in two separate interviews). I enjoy “La Brea” and all of the characters. I’ve chatted with some of the other actors previously, but this was my first time with these folks. They were very nice, and funny, and we had a good (albeit brief) time.

The second interview was with Lily Santiago (Veronica) and Michelle Vergara Moore (Ella)! 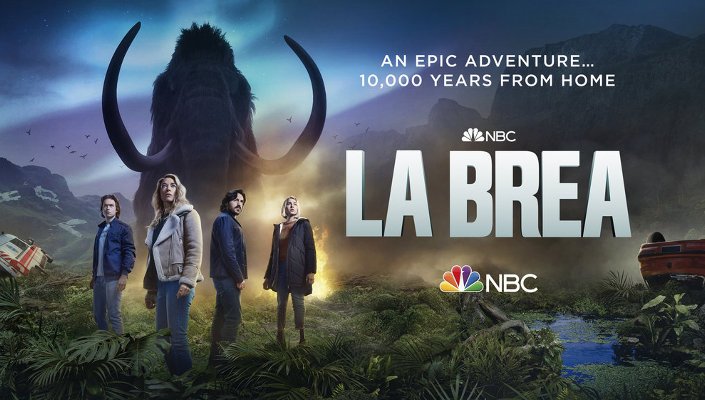 “La Brea” follows an epic family adventure after a massive sinkhole opens in Los Angeles pulling people and buildings into a mysterious and dangerous primeval land where they have no choice but to band together to survive. In season two, the Harris family remains separated as Eve is reeling from her son, Josh, having mistakenly gone through a portal to 1988. What she doesn’t know yet is that her estranged husband, Gavin, and their daughter, Izzy, have landed in prehistoric Seattle and now must brave the elements and animals to make their way to L.A.

“La Brea” is produced by Universal Television and Australia’s Matchbox Pictures, both divisions of Universal Studio Group in association with Keshet Studios. 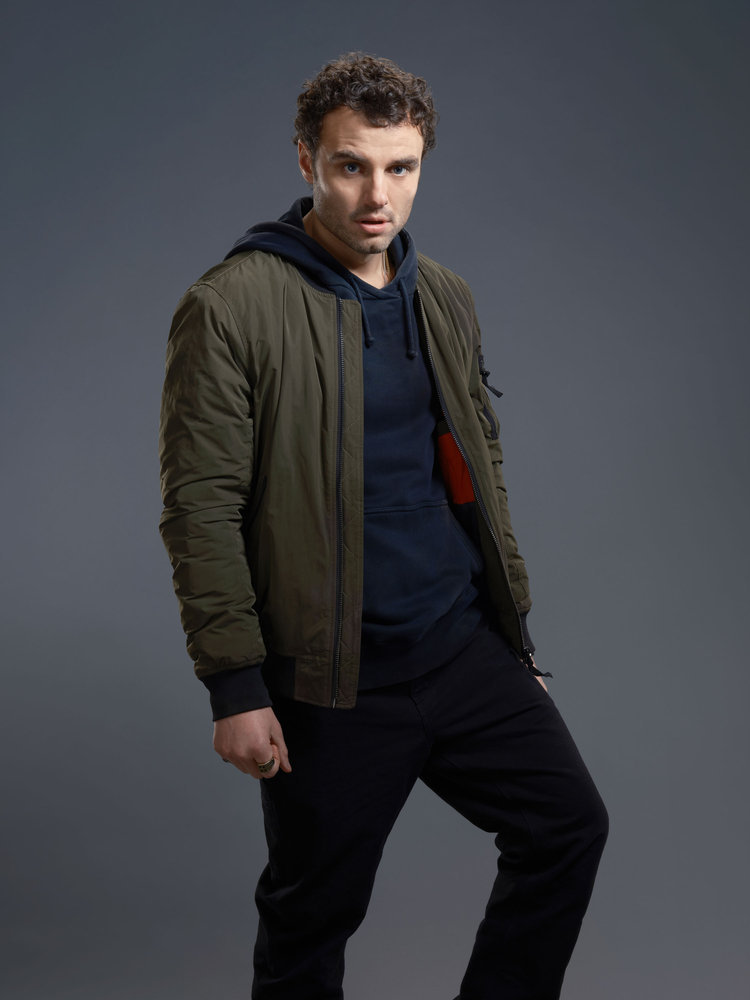 McKenzie burst onto the scene in the 2009 feature film “Hopes & Dreams,” which earned him the Most Outstanding Debut Performance at New Zealand’s AFTA Awards.

McKenzie has trained at New Zealand’s acclaimed Tori Whakaari drama school and at the Berlinale Talent Campus in Berlin. As a young actor, McKenzie began his career appearing in many New Zealand theater productions, including “A Tribute to Men” at the Arts Festival Wellington and “Les Miserables” at the Raye Freedman Arts Center.” 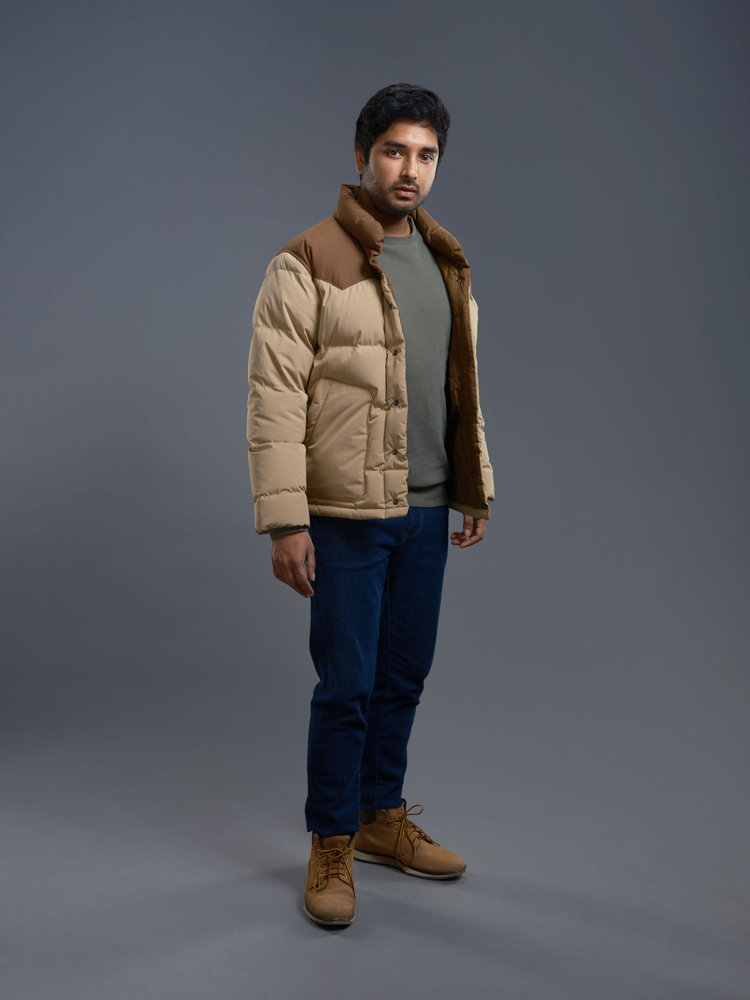 Mirchandaney is best known for his recurring role as Dr Rudi on the Australian series “House Husbands.” Prior to the pandemic, he starred in the national tour of Melbourne Theatre Company’s “Melbourne Talam.” 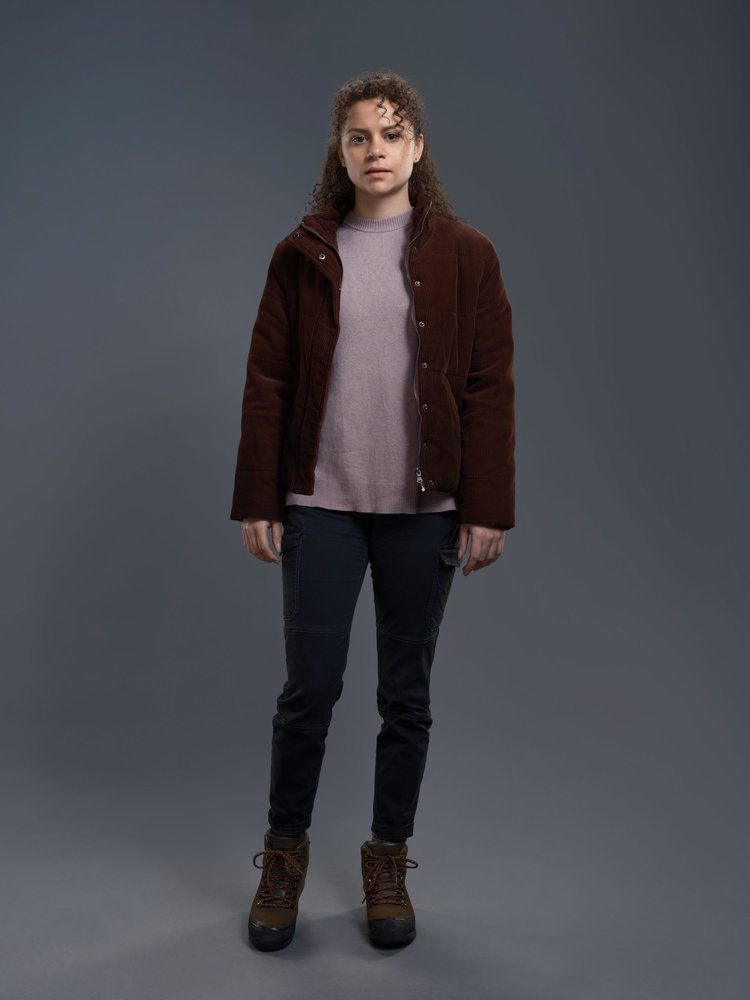 Santiago is a graduate of the theater program at Northwestern University as well as the prestigious LaGuardia High School of Music & Art and Performing Arts.

She has appeared in numerous stage productions, including the all-female “Macbeth” at the Red Bull Theater, “Othello” at Shakespeare in the Park, “Romeo & Juliet,” at the Huntington Theatre and, most recently, the Public’s mobile Shakespeare production of “Measure for Measure.”

As a child, she appeared in a small supporting role in George C. Wolfe’s HBO film “Lackawanna Blues.”

She is the daughter of actor, director, and writer Ruben Santiago-Hudson. 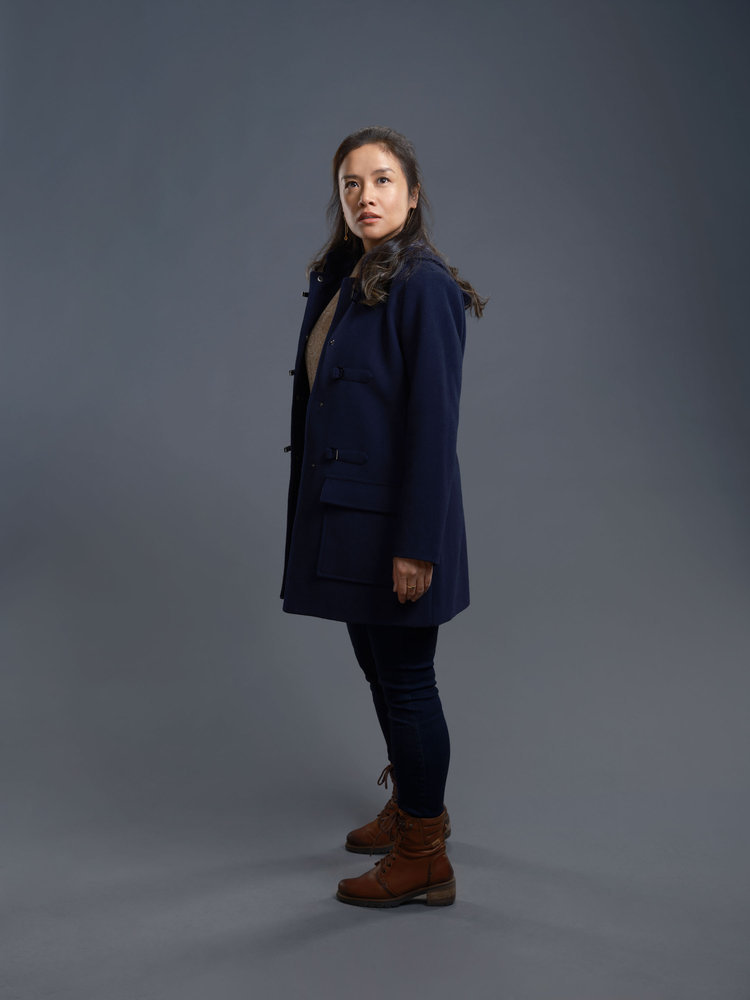 Moore made her first Stateside screen appearance in the crime-thriller “Side Effects,” directed by Steven Soderbergh. Other credits include a recurring guest role opposite Bob Balaban in the Epix spy thriller series “Condor” and a guest appearance on HBO’s “High Maintenance.”

Moore starred in the Australian independent film “Black & White & Sex,” which had its international premiere at the Rotterdam Film Festival. She was one of the first Asian actors to play a lead series regular role in an Australian series – “The Time of Our Lives,” which was nominated for a Logie Award for Outstanding Drama Series.

In 2021, Vergara Moore starred in “The Unusual Suspects” (Hulu/ABC Australia). In a case of life imitating art, she acted opposite her real-life husband, Toby Leonard Moore, who played her character’s husband. 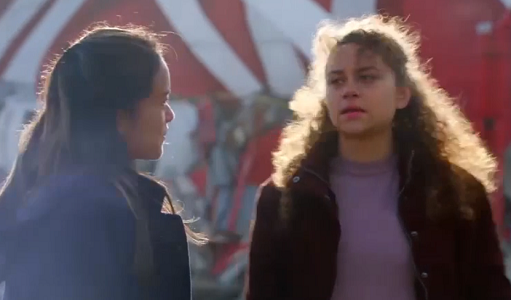 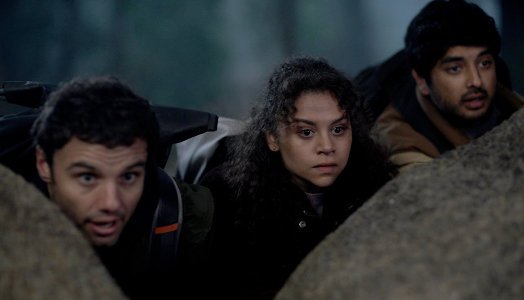