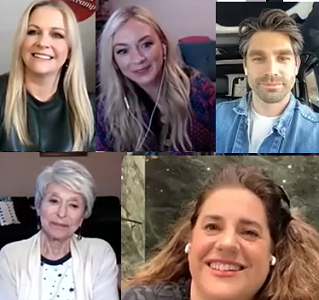 This was a very fun movie and more original than your average Christmas movie. It was a great honor to speak with Rita Moreno because I grew up singing along with the “West Side Story” Broadway album, and I loved the movie. She played Anita in the movie and won an Oscar for it. She’s the only EGOT I’ve ever interviewed. It was also nice to speak to the others, of course, especially Justin Gaston, who was on “Days of Our Lives” and is married to Melissa Ordaway (Abby on “Young and The Restless“). They were all fun, but Rita was hilarious in her answers. 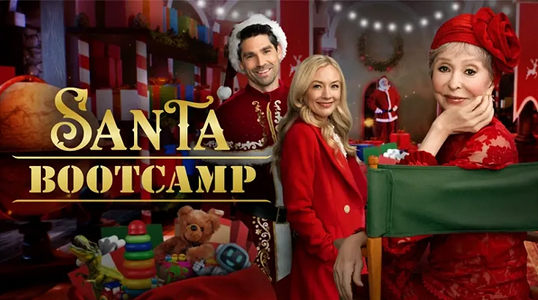 Lifetime Site and Preview When event planner Emily Strauss (Emily Kinney, The Walking Dead) is hired by mall magnate Ed Mancini (Patrick Cassidy, Castle) to stage the ultimate Christmas Gala for his most important investors, Emily finds herself being sent to bootcamp – Santa Bootcamp – to find the perfect Santa and the inspiration she will need to make the evening a success. While there, Emily meets Belle (Rita Moreno, West Side Story), the bootcamp’s drill sergeant with a heart of gold, who helps Emily rediscover the magic of Christmas and find romance along the way. Additional stars include Tony® award winner Marissa Jaret Winokur, Justin Gaston, John Schuck, and deaf actors Deanne Bray and Zyra Singleton.

Santa Bootcamp is directed by Melissa Joan Hart, who also serves as executive producer, long with Irene Dreayer, Gina Rugolo Judd, and Paula Hart. The film is produced by Hartbreak Films Inc with a script written by Michael J. Murray. 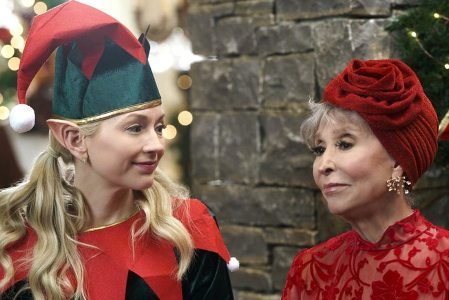