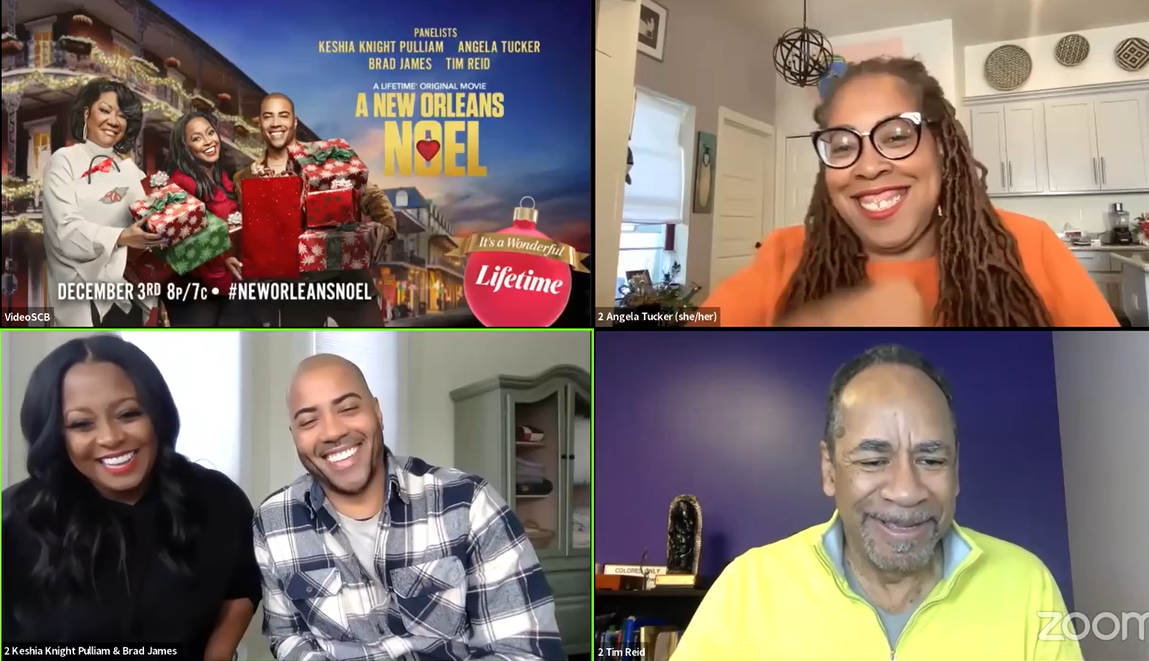 This was a fun panel with these actors for a really nice holiday movie. The movie is set in New Orleans, of course, and the character of Loretta, played by Patti LaBelle, is based on a real person, Loretta Brown, who started the successful business Loretta’s Authentic Pralines. She was the first black woman to start a confectionery company in New Orleans. She passed away earlier this year.  Keshia Knight Pulliam, whom you may remember as Rudy from “The Cosby Show,” or her many other series and movies, stars as an architect, and her real-life husband Brad James plays a competing architect, former school rival and, of course, love interest in this rom-com Christmas movie. The legendary Tim Reid plays Loretta’s flame Marcel. It was fun to speak with them, along with writer/director Angela Tucker. Just be prepared to have your mouth water when you watch this movie! Pralines are delicious, and Lifetime kindly sent us a holiday gift basket that included some of Loretta’s yummy pralines. I was inspired to make some of my own this Christmas as well (although they’re not nearly as good).

Grace Hill (Keshia Knight Pulliam) and Anthony Brown (Brad James) could not be more different. Despite having gone to college to study architecture together, their lives took them on completely separate paths. However, when they’re both hired to work together on the home of Loretta Brown (Patti LaBelle)—a New Orleans praline icon —the two find themselves working together at Christmas…and butting heads over more than just architecture. When Anthony and his family discover that Grace will be celebrating Christmas alone, they invite her to take part in their traditions and their celebrations. Soon, fiercely independent Grace begins to learn the importance of family and community, while modern Anthony learns to embrace tradition and the magic of Christmas. But when Grace is offered a new job far away from New Orleans she’ll have to decide if she’ll leave, or follow her heart.

Tim Reid stars as Marcel Lirette, a handsome, retired friend who moves back to town after years away and catches the eye of Lorretta. 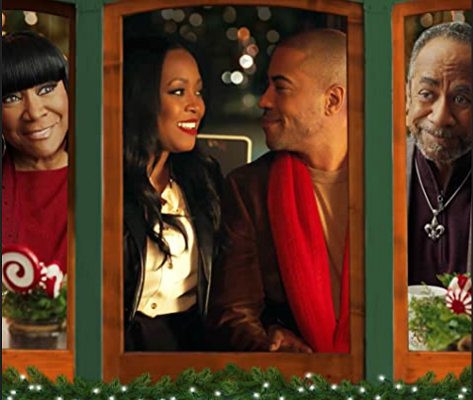